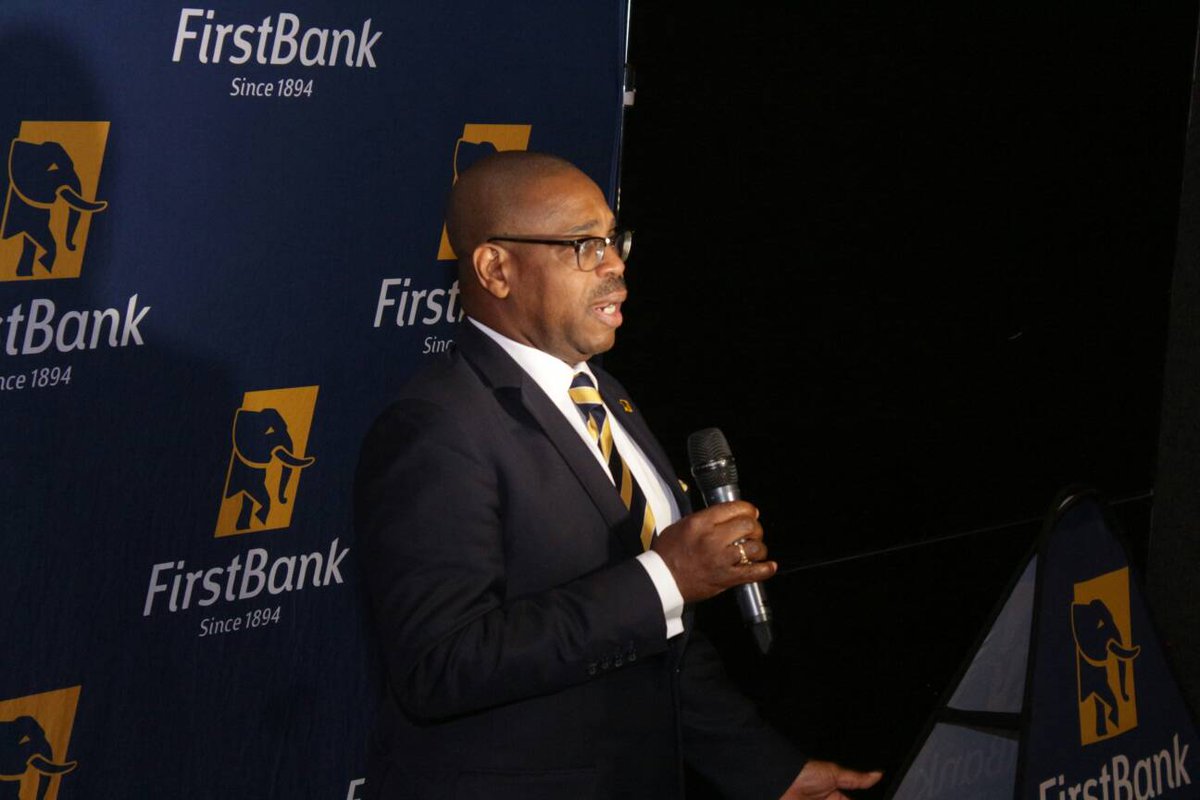 The Board of Directors of First Bank of Nigeria Limited has approved the appointment of Mr. Gbenga Shobo as its Managing Director/Chief Executive Officer (CEO), effective today (Wednesday).

Until the appointment, Shobo was the bank’s Deputy Managing Director. Shobo succeeds Mr. Adesola Adeduntan, who will be leaving the financial institution in accordance with its term limits for Chief Executives, after leading the bank since January 2016.

According to a statement, the appointment is subject to regulatory approval.

Similarly, there appointments are also subject to regulatory approvals.

Commenting on the appointment, the Chairman, First Bank, Mrs. Ibukun Awosika said: “We are proud to announce Gbenga Shobo as our new MD/CEO.  His appointment has proven the resilience of our succession planning mechanisms and the value we place on our long-standing corporate governance practices, which underpins the institution’s enduring sustainability and the 127-year legacy.

“I would like to thank Sola for his dedication and efforts during his helm at the bank, and before as Chief Finance Officer. The board and I are grateful for his leadership of First Bank over the last five years and a half and believe that the strong foundation created during his term would provide an excellent basis for our continued success. We wish him well in his future endeavours outside the First Bank Group.”

Police Say No Attack On University Of Abuja