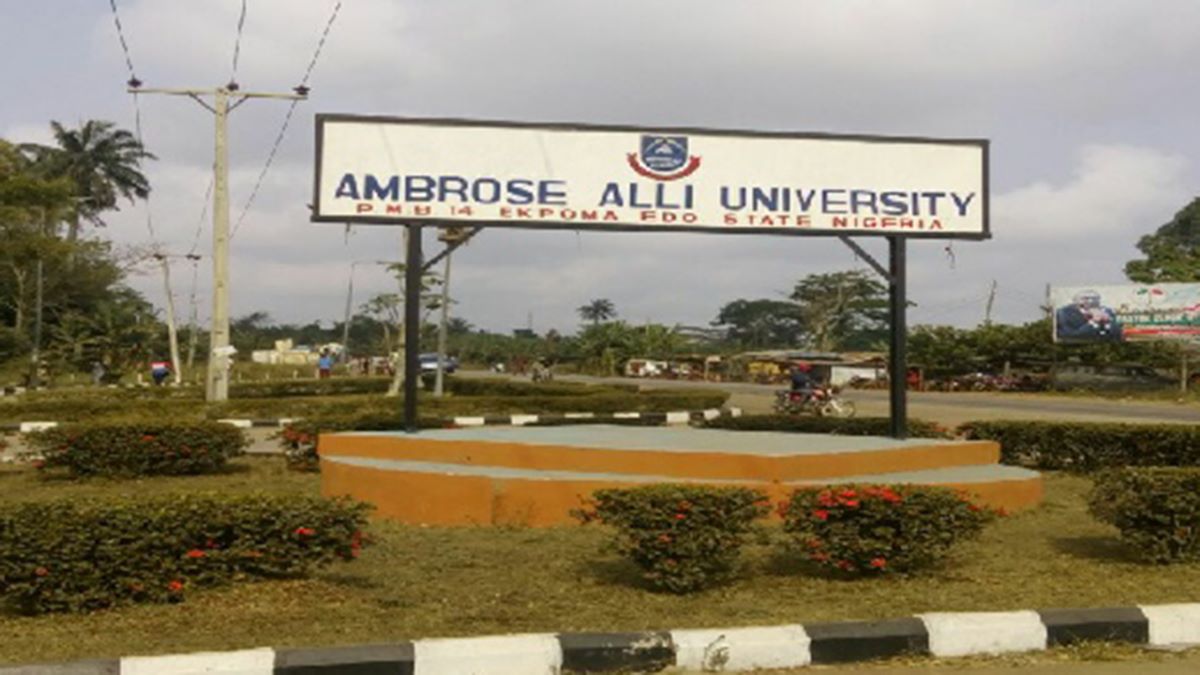 Former Head of Mechanical Engineering Department of the Ambrose Alli University (AAU), Ekpoma, Prof. Osadolor Odia who was kidnapped last Thursday on his way to the farm has been released by his abductors.

Odia was released on Saturday reportedly after the payment of a ransom to his unidentified kidnappers according to sources.

His wife, Dr Amraibure Odia who confirmed the husband’s release on Sunday, however, pulled back from speaking if a ransom was paid.

She, however, said that he had been treated for injuries he suffered in the course of his ordeal.

“I am happy to confirm to you that my husband has been released by the kidnappers”, she told newsmen on Sunday.

GreenWhiteGreen GWG reports that Prof. Odia was kidnapped on Thursday on his way to the farm at Egoro, Ekpoma by kidnappers who demanded N18 million as ransom.

The kidnap of the AAU professor came upon the concern of insecurity in the Edo Central area of Edo State with allegations that herdsmen had been indicted for allegedly instigating most of the cases of kidnapping in the area.

Pastor Arrested For Saying God Created Only Man And Woman