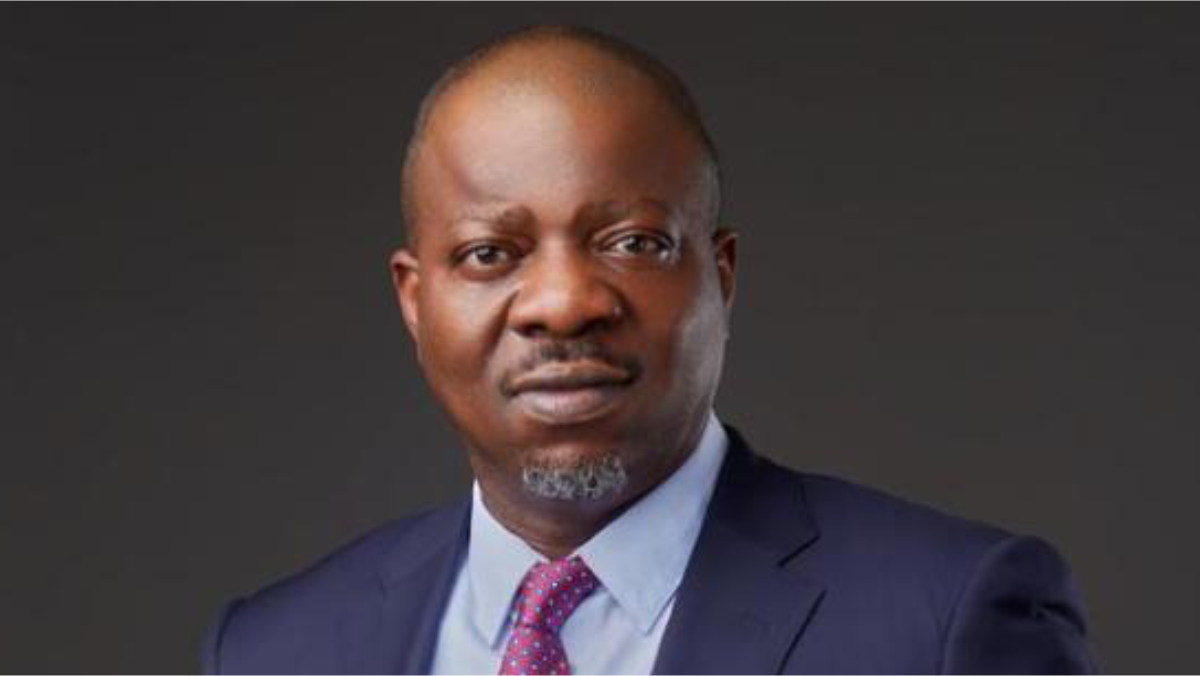 Rep. Tunji Ajuloopin (APC-Kwara) has commended youths and hunters who provided assistance in the arrest of suspected kidnappers in his Ekiti/Isin/Irepodun and Oke-Ero Federal Constituency in Kwara State.

The lawmaker said these in a statement on Saturday in Omu-Aran.

He renewed his appeal for community policing to boost security in the country.

Ajuloopin was reacting to the arrest of kidnap kingpin by youths, hunters and Nigerian Army in Oke-Ero Local Government at their hideout in Odo Owa community of Kwara on April 29.

He commended the effort of the youths and hunters in the area who bursted the kidnapers hideout and quickly informed the Nigerian Army.

It was alleged that on April 28, the kidnapers received a ransom of N2 million from the family of a victim, a Federal Road Safety officer, and the kidnappers were at the verge of receiving N6 million from another victim when they were apprehended.

The youths and hunters from Oke-Ero and Odo Owa communities however mobilised themselves along with the Nigerian Army to ransack their hideout, where they discovered some millions of naira and dollar notes.

The youths and hunters thereafter handed them over to the Nigerian Army where they were whisked away.

Ajuloopin commended the youths and hunters for not taking the law into their hands, adding that it becomes imperative for the Federal Government to consider community policing.

He said that community policing remained the only panacea to incessant kidnapping, banditry and other criminality in the country.

He described as gallantry the efforts of the hunters and youths in the area, stressing that such move will send signal to criminals that Ekiti, Isin, Irepodun and Oke-Ero Federal Constituency would not condone any form of crime and criminality.

Ajuloopin therefore called on his colleagues in the National Assembly to ensure that a law that would give backing to community policing is effected before the expiration of the ninth National Assembly.

He urged the constituents not to be deterred in their quest to flush criminals out of the area, describing the step taken to arrest the kidnapers by the youths and hunters as bold and daring.

He pledged his support toward any effort that would ensure that the constituency was rid off criminal elements.

The lawmaker also lauded Gov. AbdulRahman AbdulRazaq for being proactive in tackling insecurity in the state.

He praised the governor for mobilising military personnel that busted the kidnappers’ hideouts, while urging AbdulRazaq not to relent in his effort to secure the state from criminal elements.