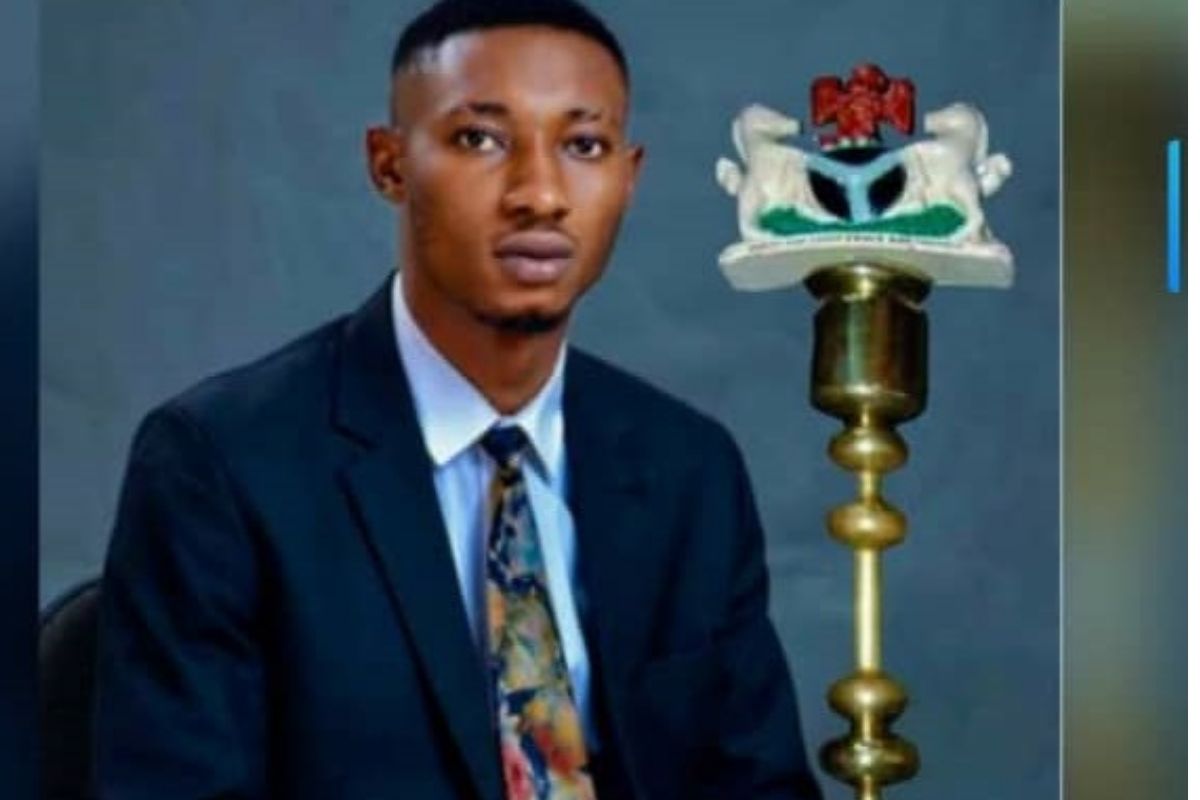 The remains of an undergraduate of Imo State University, Owerri, Kingsley Chiwueze has been discovered dead just five days after he was declared missing.

The 300 level Law Student was declared missing on Monday, April 26 after he couldn’t be reached via his phone and efforts to locate him proved futile.

READ ALSO: Eloho Die Shares Her Experience At A Party

According to reports, Kingsley hailed from the Oguta Local Government Area of the state and was deeply involved in student union politics. He announced his intention to run for the office of Senate President of the National Association of Imo State Students two weeks ago.

Arinze Oguike, the President of the Students Union Government confirmed the incident on Sunday, May 2 to the news media saying his body was recovered in the morgue of Umuguma General Hospital, Owerri.

He added that the students of the institutions stormed the mortuary and the attendant made it known to them that the corpse was deposited by the management of St. Joseph Hospital, Wetheral, Owerri.

The student leader said: “The attendant told us that his corpse was brought by people from a private hospital on Whetheral Road. We will go to the hospital to find out how they took custody of the student’s corpse.”

Darlington Ibekwe, said, “Kingsley hailed from the Oguta Local Government Area. Kingsley was declared missing on Monday and was just found; it happened that he was one of the victims of the shooting on Douglas Road and the most painful thing about all of this is the fact that the state government’s media handlers have come out to say that no life was lost to the security challenges.

“When Divine, an IMSU student, was shot dead last week, someone called her irresponsible and asked what a girl would be doing outside by that time.”

Reacting to the development, the IMSU spokesperson, Ralph Njokuobi said he would reach out to the Vice Chancellor Prof. Peter Akah for debriefing on the incident.