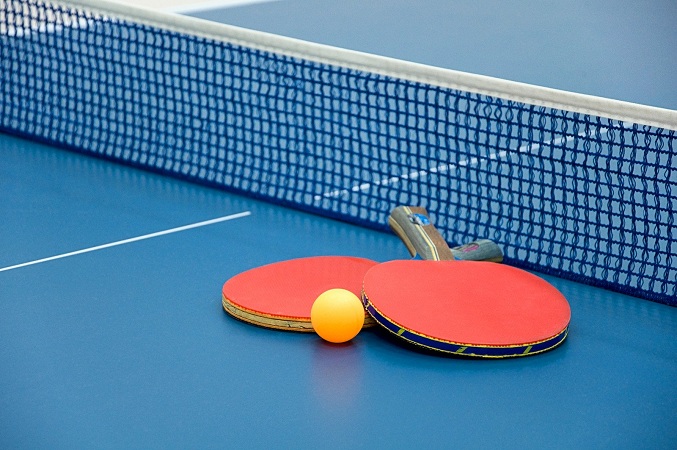 The 2021 Nigeria Table Tennis Federation (NTTF) National Championships tournament will serve off from May 18 to 22 at the Molade Okoya-Thomas Hall of Teslim Balogun Stadium in Lagos.

The tournament which provides a good platform to test the home-based players will be contested by states and clubs across the country in 12 events, including veterans who are above 50 years.

One of Africa’s longest-serving referees, John Peters, has also been named as the tournament referee while ITTF-certified Competition Manager, Segun Peters, will handle the draw proceedings at the tournament.

“We are excited that new players are coming on board, particularly with what happened in Edo where Amadi Omeh who, beyond all expectations, emerged as the new National Sports Festival Champion and who could have imagined that such a player who recently graduated from junior to senior would defeat some of the established players to win the tournament?

“This has again shown us that with more competitions like this, we can see more several players coming through to upstage the established ones,” said Tayo who is also the director of the tournament.

He added, “We also want to use the tournament to re-enact the atmosphere synonymous with the Nigeria Open which was cancelled in 2020 due to the COVID-19 pandemic, and we hope to bring back the atmosphere with this tournament as players across the countries are expected to be part of the five-day event with mouth-watering prize money.”

The director confirmed that the U-21 and cadet events have been included in the national championships to enable upcoming players showcase their talents against their counterparts, saying technical officials would be on the ground to identify talents that would form the bulk of the national junior team.

Also, world’s number one U-11 cadet player, Musa Mustapha, and his brother, Mustapha Mustapha, would be in Lagos for the tournament.

The Lagos State Sports Commission (LSSC) has expressed its readiness to host the tournament as table tennis is one of the sports with a good following in the state.

Related Topics:May 18Table Tennis
Up Next