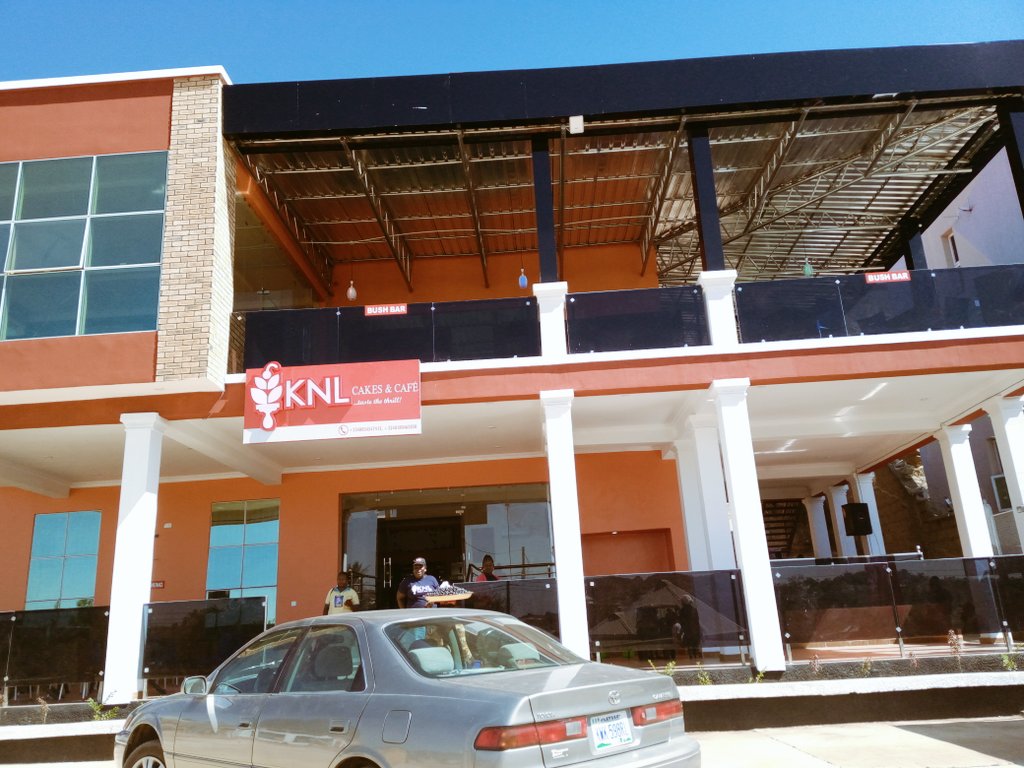 Operatives of the National Drug Law Enforcement Agency, NDLEA have raided some eateries in Jos, the Plateau state capital where freshly baked cakes made with cannabis sativa were recovered in addition to 48.726kilogrammes of assorted psychotropic substances.

Some of the drug joints raided include KNL Lounge located along Lamingo road and another branch along Mining Quarters, Rantya Low Cost estate, as well as Tuscany Lounge on Azaki Ave, all within Jos metropolis.

Besides the Indian Hemp cakes, Enugu state Command of the NDLEA equally at the weekend raided the Nsukka axis of the state capital where a 28-year-old lady, Oodo Ndidiamaka was arrested with 80.23grammes of cocaine and 3.81grammes of methamphetamine. The state Commander of NDLEA, Abdul Abdullahi said the Command remains committed to unraveling other members of the drug cartel in the state.

Meanwhile, operatives of the Niger state Command of the Agency have arrested a 24-year-old 400-level student of the Federal University of Technology, Minna, Abel Godwin Idio for selling two strong variants of cannabis, Arizona and loud, concealed in textbooks. He was arrested in Gidan Kwano within the vicinity of the university.

According to the state Commander of the Agency, Haruna Kwetishe, “Abel uses the inner pages of his textbooks to conceal the drugs within the campus to sell.” While stating that Abel was arrested on Friday 30th April, 2021, he said two other traffickers; Yahaya Joshua and Yahaya Audu, were arrested the previous day along Mokwa-Jebba road with 32kilogrammes of cannabis sativa.

Chairman/Chief Executive of NDLEA, Brig. General Mohamed Buba Marwa (Retd) in his reaction, commended the Plateau, Enugu and Niger Commands of the Agency for disrupting the activities of drug cartels in their respective states. He charged them to remain relentless in pursuit of the Agency’s mandate to rid Nigeria of illicit drugs.