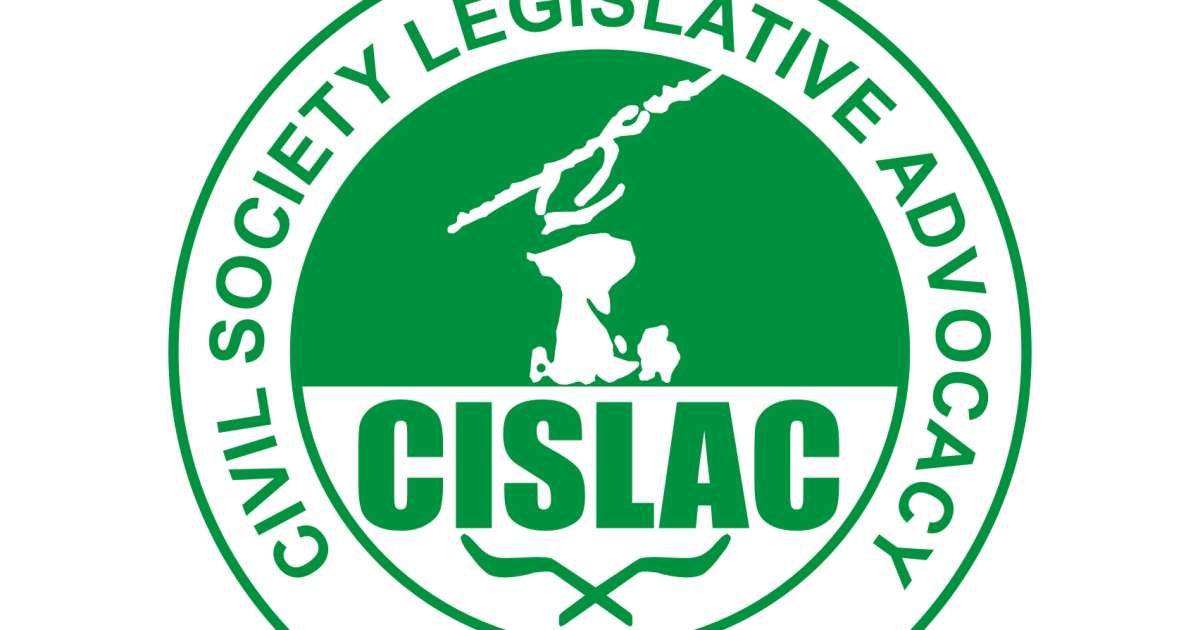 Mr Olumide Ojo, Private Sector Investment Programme Manager of OXFAM, has called on legislators across all tiers of government to embrace transparency and accountability for the growth of the economy.

Ojo made the call on Monday in Lagos while fielding questions from journalists at a one-day workshop on ”Open Data and Advocacy in the Nigerian Extractives Sector”.

The workshop was organised by the Civil Society Legislative Advocacy Centre (CISLAC) in partnership with OXFAM – an organisation that facilitate awareness, resources and capacity building for Civil Socity Organisations (CSOs).

According to him,  local government, state and federal legislators are holding positions in trust on behalf of the people and should, therefore,  deliver public rules and services.

He said: ”Legislators access public resources, they should be able to explain and make themselves accessible and accountable to the people on regular basis.”

Ojo said that the aim of the workshop was to review the self-audit report of the Nigeria National Petroleum Corporation (NNPC), saying  that its transparency was critical to sustainable development.

He said that OXFAM recognised the efforts of extractives industry in being accountable compared to what it used to be.

He, however, said that there was still room for improvement.

”Today, majority of the states and the Federal Government make their budget documents on accessible online.

The usability of the documents to citizens may be secondary but we did not have it before”, he said.

The programme manager said that transparency, responsiveness and accountability of governments would lead to development of the nation and Well-being of the people.

He said that citizens were also required to be accountable through payment of taxes, protection of public infrastructure and avoidance of vandalism of public property.

“‘Do I cut corners?  We are all in the race together.

“I cannot challenge the senator representing my constituency if am not patriotic,” he said.

Mr Chinedu Bassey, CISLAC Programme Manager, Tax Justice, Environment and Conservation of Nature, reviewed the policy brief on audit of NNPC and the way forward for the development of the revenue-generating agency.

Bassey said that inability to be transparent in the extractives industry in Nigeria had led to under-remittance of revenues to the Federal Government.

He said that effective utilisation of open data for probity was key to transparency and accountability in extractive sector governance.

The News Agency of Nigeria (NAN) reports that the Nigeria Extractives Industry Transparency Initiatives, Nigeria Open Government Partnership Secretariats, Lagos State Government officials and  some other CSOs were represented at the event. (NAN)