Keep Dreaming Of The Love That Only Exist In Movies, Your Eyes Go Soon Clear – Rapper, Blaqbonez 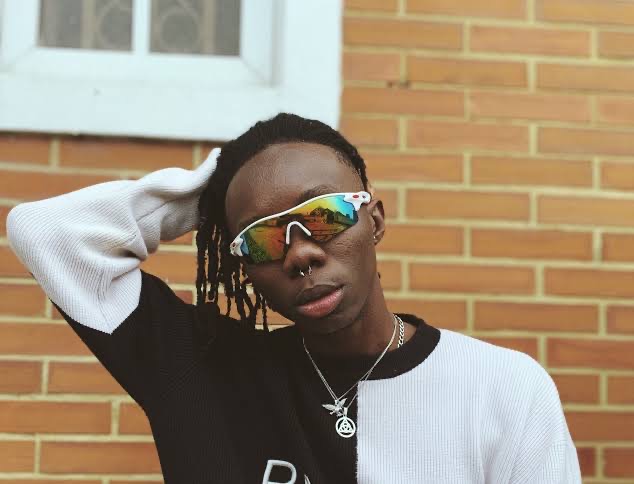 Sensational Nigerian singer and rapper, Blaqbonez has dished out a message to those who still believe in love as he places his two cents on it.

Sighted on his verified Twitter page, Blaqbonez revealed that love only exists in movies and sarcastically urged those dreaming of love to keep on dreaming as soon, they will have their experience of how love can go sideways.

His assertion comes after one of the wealthiest man on earth, Bill Gates was reported to have divorced his wife Melinda Gates after 27 years of marriage.

Another couple that you idolize bites the dust. Keep dreaming of love that only exists in movies. Your eyes go soon clear.

Hours before he made the tweet, Blaqbonez born Emeka Akumefule said in an interview he had with popular media personality, Ebuka Obi-Uchendu that he will cheat even in marriage and and live a polygamous life.

According to him, love should not be undiluted and he does not subscribe to the idea that when one marries or is in a relationship with another, then the partner becomes the utmost priority and the man tends to ignore his family members.

He sent a message to women who have interests in dating or marrying him to know that he will not end up marrying only one woman.

“Monogamy for me is unrealistic; I cannot be exclusive. I will be a polygamous man, I don’t lie about it.”