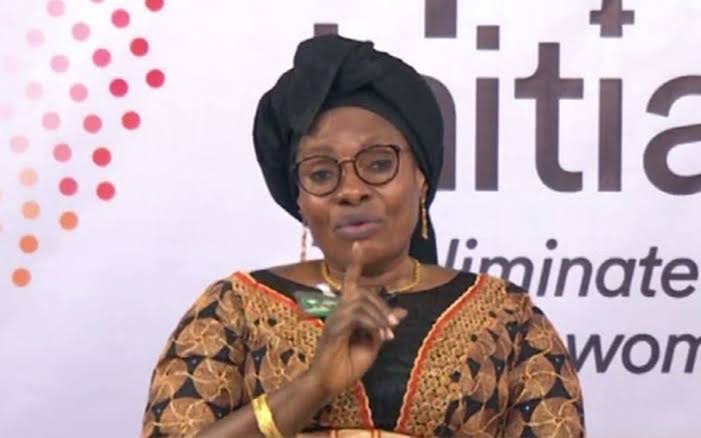 The Minister of Women Affairs, Sen. Pauline Tallen, has made the disclosure that about 30 per cent of women and girls between the ages of 15-49 experience different forms of sexual abuse in their life.

Sen. Pauline Tallen spoke at a panel discussion to commemorate the International Day of the Midwife 2021, where she made the stunning revelation on the abuse of girls in the country.

She said: “The situation has further worsened as a result of the COVID-19 pandemic which has been described as a shadow pandemic. “The pandemic has seen a surge on reports of gender-based violence cases nationwide, which has led to the diversion of priorities and resources to address these issues. There is continuous advocacy and ongoing amendments to existing policies to accommodate best practices in combating this pandemic,”

Sen. Pauline Talle discussed a research she conducted in partnership with the United Nations (UN) that revealed that 28 per cent of Nigerians aged 25-29 had experienced some form of physical violence since age 15.

She added: “The study also reports that 15 per cent of women experienced physical violence, and the level of exposure to the risk of violence varied based on marital status. “It said 44 per cent of divorced, separated or widowed women reported experiencing violence since age 15, while 25 per cent of married women or those living with their spouses have experienced violence,”

“What do Nigerian women want to see? Sustaining advocacy and empowerment. “As I keep reiterating in my past discussions on GBV, there is need to intensify community level advocacy on gender based violence from federal to state, down to the grassroots,”

“The issue of gender-based violence is at the center of human rights; there are two sides to it, which are gender inequality and violence against women,”