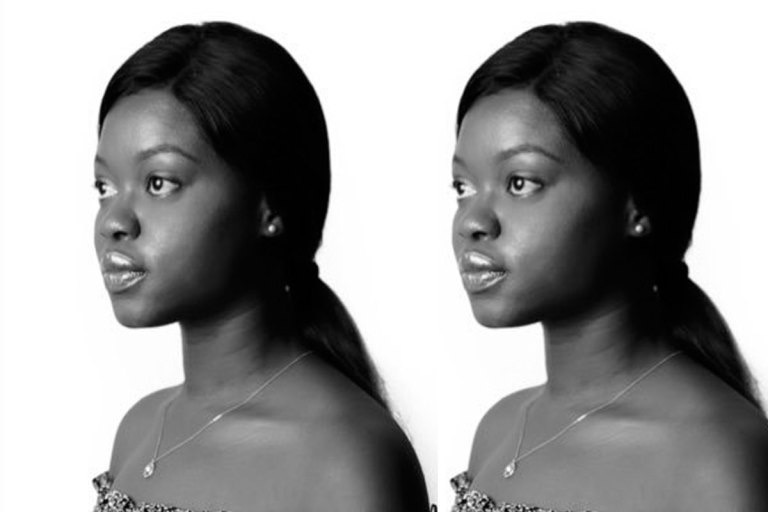 A Nigerian lady identified as Oluwaseun Ayodeji Osowobi has shared an experience of how she ended up in a man’s house after speaking to him on the streets.

Ayodeji Osowobi revealed that she lost her sense after speaking to the stranger who was asking her for direction to a place and then later regained her senses.

According to her, the man asked her to go and take her mum’s jewelry box and after she regained sanity she did not return to the man again.

Here’s what she tweeted;

“This reminds me of the day a stranger asked me for direction & the minute I spoke to him, I lost my senses. I found myself in his house and he asked me to go home to bring back my mum’s jewelry box. I regained sanity on my way home. What if he killed me there? May God save us”

Reacting to her narration, some ladies also shared similar experiences they have had;

@Moyo_soluwa wrote: Same too happened to me…..in Lagos Ayobo I entered this maruwa Trycycle…. was going to work that morning….heaven knows I didn’t want to enter that vehicle because it was not the place I do take vehicle that he stayed it was as if the driver just decided to enter the street to carry passenger then he lured me to enter then I entered o…..I felt an unusual breeze….it just occurred to me that moment I didn’t pray before leaving the house…..I just said a little prayer….. we continued our ride buh I noticed he kept looking at me…

@_Pretty_psychoo wrote: This happened to me 2019 at ikeja A guy asked for direction to a place around ikeja after much plea . I replied him from that moment I lost my sense next thing I was at Oshodi ilasa. He collected my phone asked for the iCloud details I told him .

@mideoflagos1: Had a similar experience! I don’t know when I show her where my mother keep her money. Money that some market women use to do ajo with her …over 100k and back then 100k na big money! ….she said she is my mothers relative and I cheaply believed.

How OAP Lolo 1 Survived An Accident With Her Children