Why You Should Not Give People A Second Chance’ – Mercy Aigbe 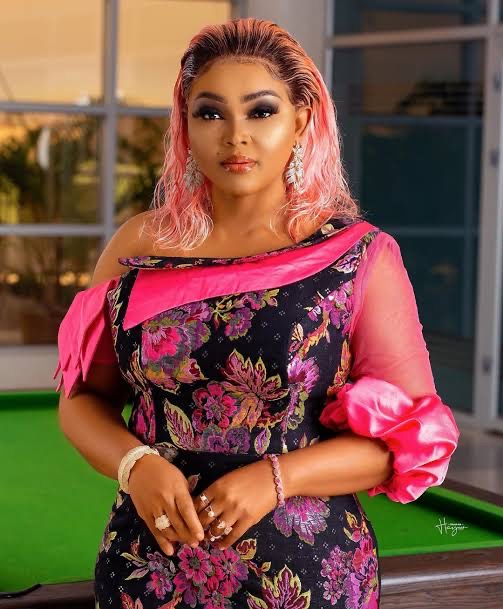 Nigerian actress, Mercy Aigbe has taken to social media to school her fans and followers on why they should not give people a second chance.

Mercy Aigbe revealed that when you give someone a second chance, it’s like giving them an extra bullet to hurt you after they failed to hit you in their first attempt.

READ ALSO: Married Woman Reveals What Her Husband Does Whenever He Cheats

Reacting to her post, fans sided with her and this is what some had to say;

@nino_green24: Nai make we nor wan give Desmond Elliot second chance so

@bumygoldluxuryhair:Yes oh Gbam !! No 2nd chance .what you won’t take reject it right away .

Mercy Aigbe’s revelation comes weeks after she called social media a scam as she claimed that some of her colleagues have stinking character in real life but come on social media to pretend to be nice.

“Me: when I see one idiot whose character actually stinks in real life coming to social media to act like an angel, and some gullible people falling for it!

Related Topics:Mercy Aigbe
Up Next

Married Woman Reveals What Her Husband Does Whenever He Cheats