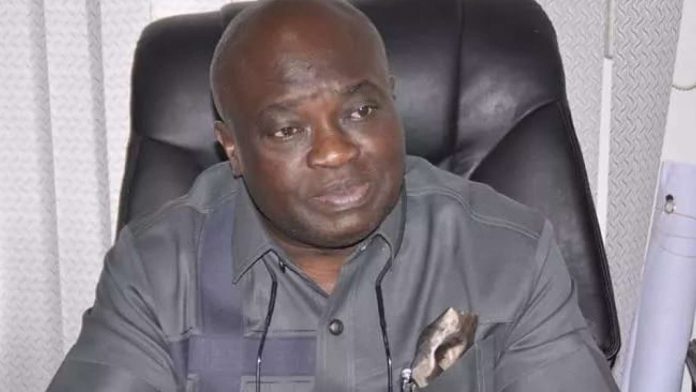 Abia Government has confirmed Wednesday’s reported abduction of some students of the Abia State University (ABSU), Uturu Okigwe by gunmen operating on the university road.

The Commissioner for Information, Chief Okiyi Kalu, confirmed the incident in a statement in Umuahia on Thursday.
Kalu stated that government had yet to ascertain the number and identity of the affected students, adding that two students escaped from the attack.

The statement added that the victims were returning to the campus in a mini-bus between 7pm and 8pm, when the vehicle ran into the hoodlums.

According to the commissioner, the armed gang marched the victims into the nearby forest, along with other commuters in the bus.

“Two of the students managed to escape from the hoodlums, while others are still being held at a yet-to-be identified location.

“We are working with the government of Imo and relevant security agencies in both states to ensure the rescue of the abducted students and others.

“Members of the public and university community are advised to remain calm as we will spare no resources in ensuring the safety of the victims.

“No criminal operating within our environment will be allowed to escape justice as we take the job of protecting lives and property of Abia residents and visitors very seriously,” Kalu stated.

An authoritative source at the university told the News Agency of Nigeria (NAN) that information regarding the abduction was still sketchy.

“We heard the report about the incident but we do not have the identity of the affected students.

“Unfortunately, the mini-bus suddenly ran into the gang,” the source said on the condition of anonymity.
It further said that the university authorities were still monitoring the development.

Efforts made to get the reaction of the state Police Command to the incident were unsuccessful as the Public Relations Officer, SP Godfrey Ogbonna, could not pick his phone calls.