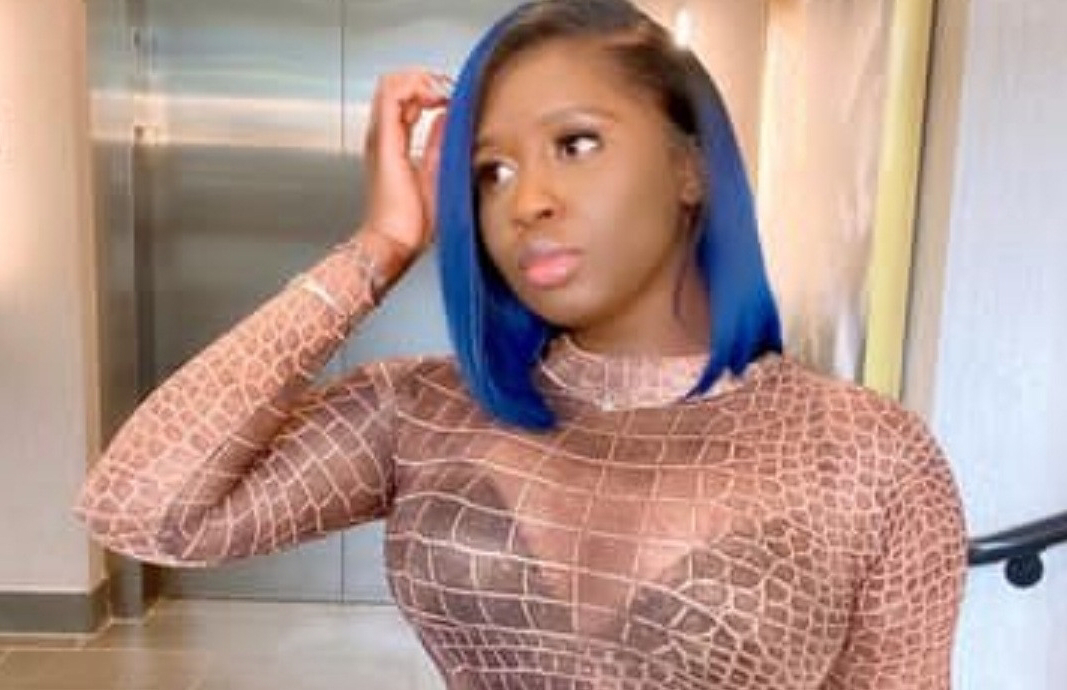 Following the unexpected crash of her marriage, Gambian actress Princess Shyngle has described herself as a fairly used good.

Recall that the actress revealed she was depressed and attempted suicide, after her marriage ended few weeks after it began.

The actress, who has survived quite a lot this year, seemed in good spirits as she took to Instagram to share a meme.

Princess shared a funny meme post on her Instagram page, as she described herself as a damage goods.

The meme reads: Do you still remember when I said I was taken… They have returned me…”

In her the caption, Princess wrote : “They’ve returned me oh. Fairly used but still in very good condition.”

Related Topics:Princess Shyngle
Up Next