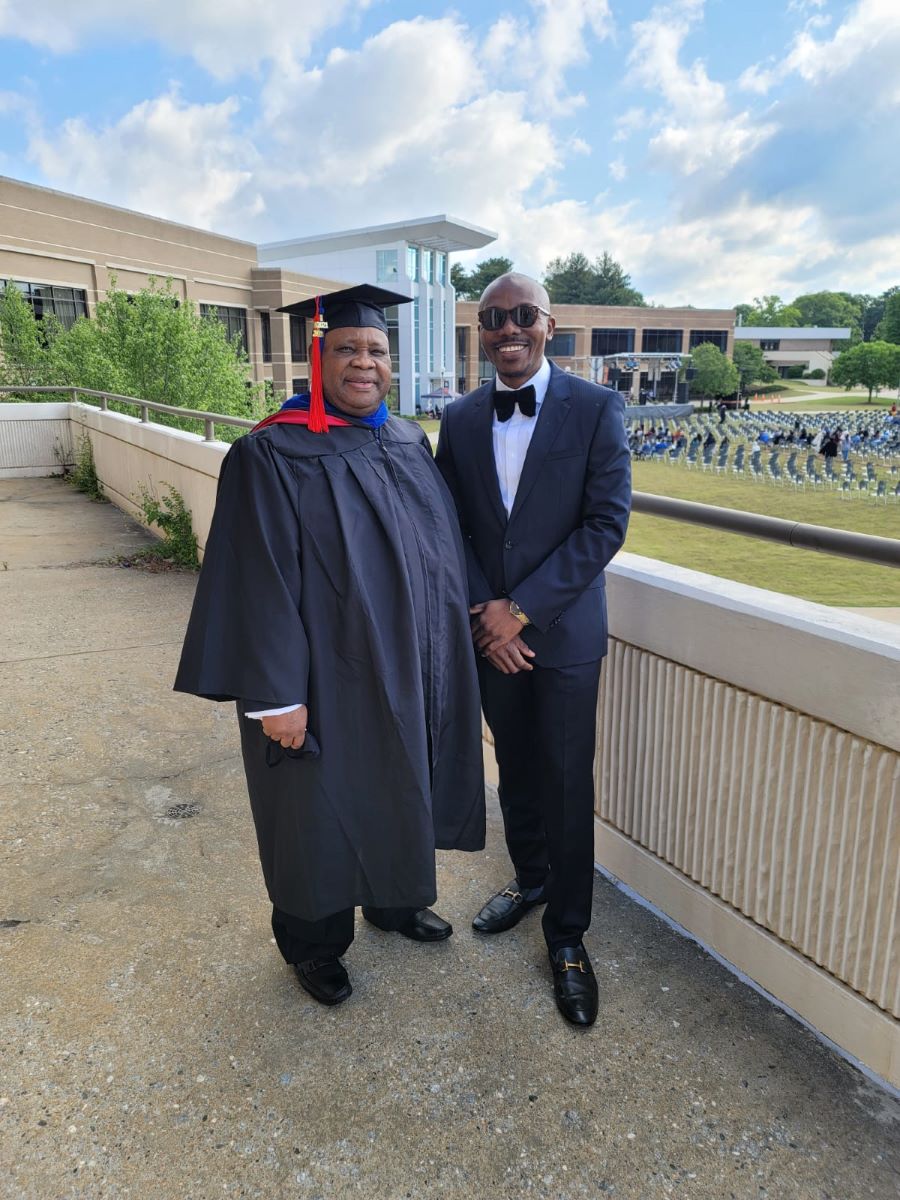 The Peoples Democratic Party, PDP in Osun State has congratulated Senator Nurudeen Ademola Adeleke on his graduation with honours from the Atlanta Metropolitan State College, United States of America; describing him as a man of rare courage in the midst of adversities.

The party in a statement issued by the State Chairman, Hon. Sunday Bisi noted that in spite of the vicious political manipulation which robbed Adeleke of the Governorship position he vied for in 2018 and the several use of State power to harass him, the Governorship Candidate of the party had deemed it fit to  use the period after the election in a very productive and rewarding manner.

The Statement noted that while others in similar positions may resort to whining in bitterness or even creating mischief to protest  the controversial desicions of the courts after the 2018 elections, Senator Adeleke stayed focused on personal self development and positive engagements as a true democrat.

The PDP, therefore described the decision of Adeleke to enrol in school and obtain a degree in such a record time as a great motivation for the young and old who truly desire to play meaningful role in development activities at any level of the society.

The Statement noted further that the fact that Adeleke’s very busy schedule as a Family man, business entrepreneur and Political leader did not prevent him from personal self development is an attestation to his focused and results-oriented lifestyle.

” We are proud of the attainment of this honours and even more proud of the heart warming recommendations of the college authorities and your course mates. You have demonstrated beyond doubt that where there is a will, there will also be a way.”

“With this additional feat to previous ones in the Social, Economic and Political spheres, you are even better positioned to drive the process of growth in our dear State and Nigeria as a whole.”

The party prayed that the Almighty God grants Senator Adeleke good health and sound mind to continually be of service to Osun State, Nigeria and humanity in general.

“I believe in united Nigeria, not secession” — Umahi

Buhari Sad As Lady Who Ditched Him For Atiku Dies