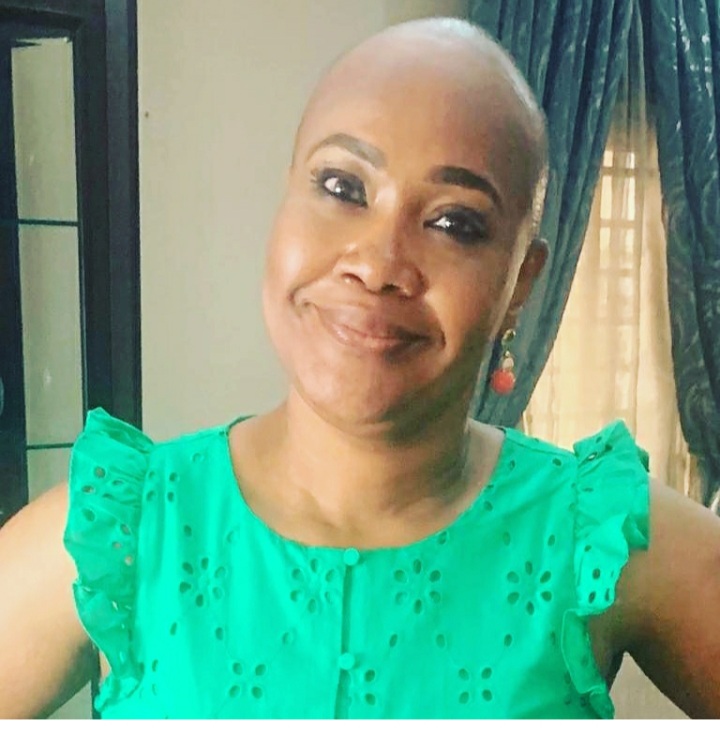 Female associates and members of the Redeemed Christian Church of God, RCCG have joined the hair challenge thrown up in memory of Pastor Dare Adeboye, the deceased son of the church’s general overseer, Pastor Enoch Adeboye.

Dare was also until his death, a youth pastor based in Eket, Akwa Ibom State.

The development came as Leke Adeboye, the youngest of the Adeboye siblings gave reasons why he and his brother Adeolu Adeboye, decided to shave the hair off their heads in memory of their fallen brother, Dare.

According to him, it is the tradition among them as youths that whenever they lose a soldier to shave the head in memory of the person.

GreenWhiteGreen GWG reports that Dare Adeboye died on Tuesday, May 4 of yet unexplained causes.

Giving the reason in a video on Instagram, he said:

“This is our tradition, anytime we lose a fallen soldier as youths; we shave off our hair as a sign of respect and honour.

“To live is Christ and to die is gain. It is very simple. PD is already gone. How are you living right now? Heads shaved, clean hearts and clean minds.”

The rite has since been copied by several other sympathisers on social media with the hash tag, #forPDee #NotTodaySatan

While the challenge was initially involving only males,  GreenWhiteGreen GWG reports that some females decided to join the challenge by removing all attachments and braids on their hair.

One who joined also said “no jewelry and no make-up for one week.”

However, there was one lady, identified as Aunty Bose who went the whole extent of shaving her hair.

The challenge is coming as Nigerians continued to mourn with the Adeboyes over the death of their son, Dare. Among the latest to condole with the family was Gen. Ibrahim Babangida who in a message charged Pastor Adeboye to take heart over the irreparable loss.