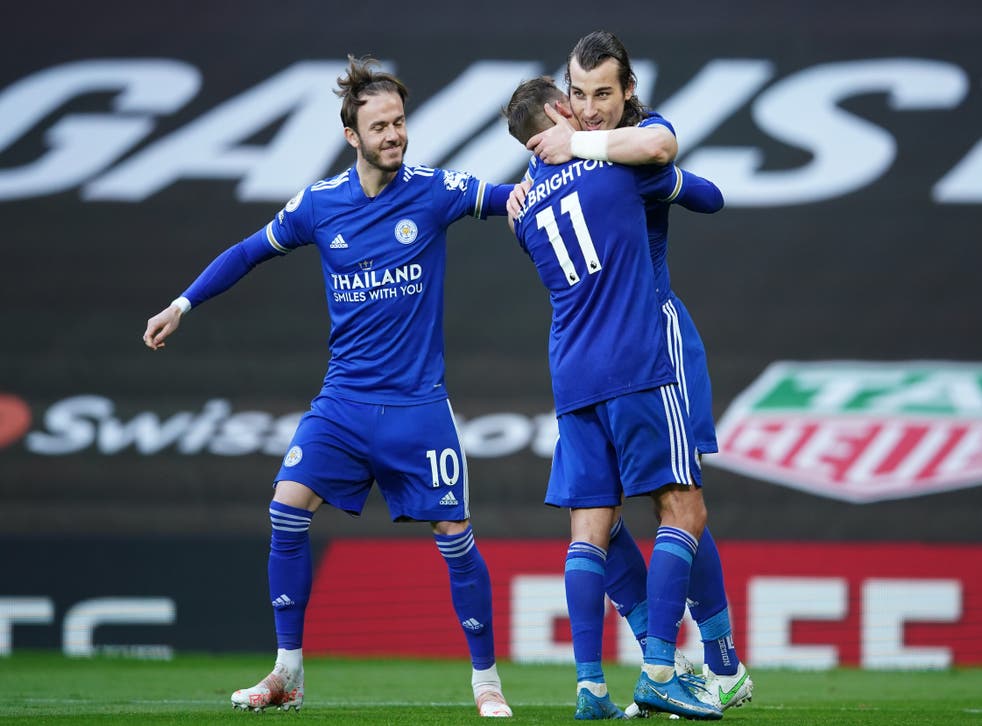 Leicester City took the lead ten minutes on the clock, courtesy of a glorious strike from 19-year-old Luke Thomas. Youri Telemans’ far post cross was side footed by Thomas into the bottom corner of the United goal.

Five minutes later, another teenager in the person of Mason Greenwood restored parity for Manchester United. Greenwood had received the ball from Amd Diallo inside the box while he was surrounded by Leicester’s players. He wriggled free with a touch of class and produced an instinctive finish.

With parity restored, Brendan Rodgers and Ole Gunnar Solksjaer watched on from the dugout as their outfits were unable to carve out chances before the half time break. It was a tale of two teenagers as both sides went into the break as equals.

One minute after the restart, Wilfred Ndidi’s attempt went wide before Kelechi Iheanacho was denied by David De Gea, however, Soyuncu’s 66th minute thumping header from a Tielemans corner kick put the Foxes ahead for the second time in the game.

As time was of the essence for the side that trailed, Ole Gunnar Solksjaer brought on the red hot Edinson Cavani, Marcus Rashford and Bruno Fernandes.

Fernandes came close to equalizing in the 83rd minute. On the other hand, Leicester City kept it tight at the back and got maximum three points.

The result confirmed Manchester United’s noisy neighbours, Manchester City as the undisputed, undisturbed and champions of the Premier League for the fifth time in a decade.