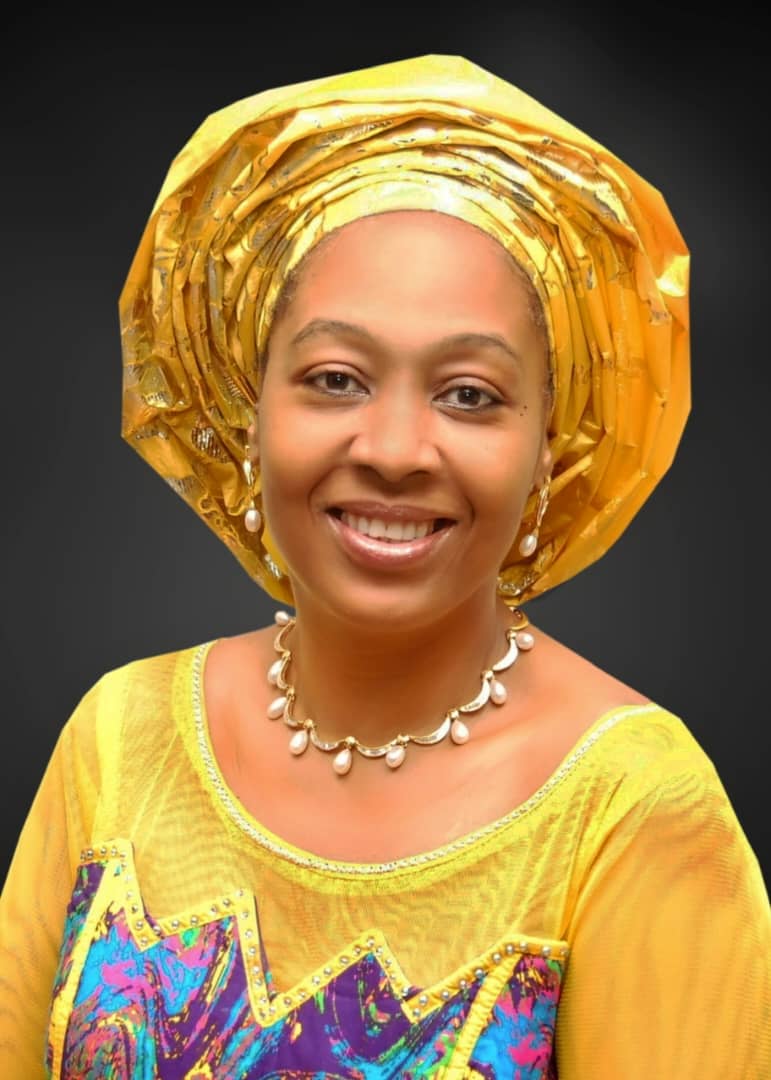 PDP governorship aspirant in Anambra State, Lady Chidi Onyemelukwe has told delegates not to vote for her based on her beautiful face but on her ability to manifest the DNA for service inherited from her father, Dr. Alex Ekwueme.

Lady Onyemelukwe who had until late not used her father’s name or her beauty in the PDP contest spoke to party delegates in Njikoka Local Government Area on Tuesday as the battle for the ticket began to hot up.

GreenWhiteGreen GWG reports that the PDP contest has lately heated up following the intrusion of some billionaires and the return of Dr. Tony Nwoye to the party and his clearance for the PDP primary.

Urging party supporters to look beyond her beauty towards her capacity inherited from her father, she said:

“Do not vote for me based on my beautiful face, but based on my heart. If my DNA is tested, it will show that of Ekwueme.

“My father lived a life of integrity, and I cannot afford to betray that name. It is better I do not contest at all, than win and bring ridicule to that precious name.

“My goal is to sustain my father’s legacy, and if possible, surpass him. As one of the founding fathers of PDP, he knew the reason behind the formation and that is why he stood by the party till his death, ” she said.

Affirming that integrity should count for whosever is picked as the candidate, she said:

“We need to put someone we can trust, irrespective of money and fame. We must say no to a leader who will embezzle our money and hoard our palliatives.

“We need a leader who will restore trust and confidence in leadership.

“Out of the 16 aspirants in PDP, none of us has promised to steal money to build houses in Dubai, if elected.

“Rather, we are promising to work, to build roads, hospitals, schools, provide employment for youths, among other things.

“As delegates, you are the ones to make the desired change by voting the right person with the fear of God, and who will lead us for the next eight years,” the aspirant said.

“For me, PDP remains the only party to beat. I know the secret behind its formation, and I cannot afford to abandon it to go for the broom or something else,” she said.