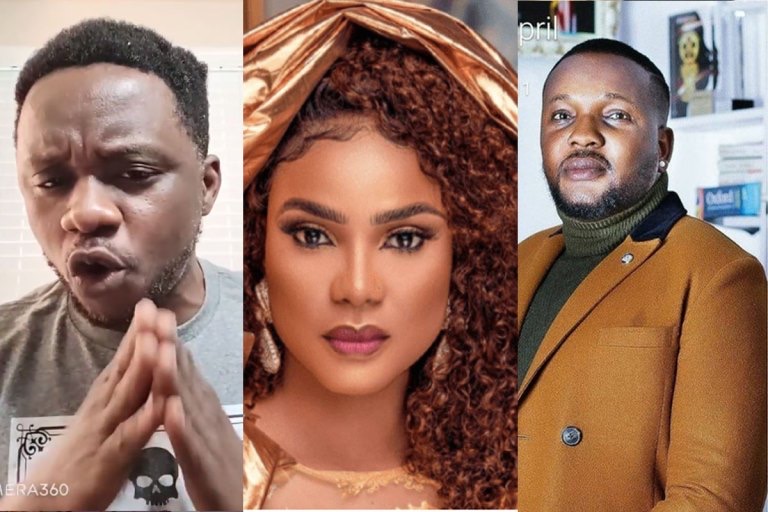 In a video shared on his Instagram page, Joseph Faduri popularly known as Fadojoe grieved over how instead of getting justice for both parties involved in the Baba Ijesha child molestation case, Yomi Fabiyi and Iyabo Ojo are rather tearing each other apart and making themselves dirty in the mud.

READ ALSO: Fireboy To Release Video Detailing How He Came About Songs On His Apollo Album

Joseph Faduri slammed Iyabo Ojo for being daft, myopic and petty and quizzed her stand as an iron woman after posting the lawsuit she took against Yomi Fabiyi for defamation online.

Sharing the video, he captioned;

Actor VS Actor.
it is Shameful that we turn the internet to something else instead of coming together for Justice for the poor girl in question and. fairness for the man accused.
No one is disputing fighting for the 14yr old girl we all wants to but the way we turn internet to public law court is shameful.
oh I bleed for my country. my youths.supposed leaders of tomorrow and we kept blaming the elders when we can’t even do better. give better and behave better.