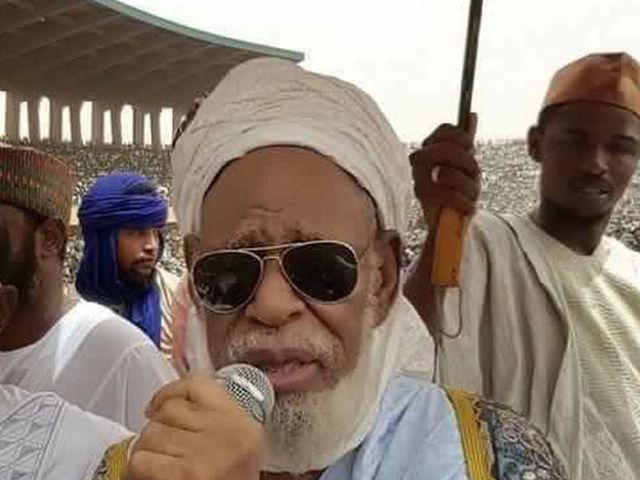 Prominent Nigerian Islamic scholar, Sheikh Dahiru Bauchi has justified the decision to hold Eid Prayers on Wednesday against the injunction of the Sultan of Sokoto that the prayers should hold on Thursday.

Daily Trust had earlier reported that the 93 year old Islamic leader had conducted the prayers despite the directive of the Sultan of Sokoto that the prayers should hold on Thursday.

The Sultan, who is recognised as the spiritual head of Muslims in the country, had declared Thursday, May 13, 2021, as the day of Salat and the first day of Shawwal, explaining that the moon had not been sighted.

But after Wednesday prayers at his residence, Sheikh Bauchi said the moon of the month of Shawwal was sighted on Tuesday.

He said the moon was seen in places such as Gombe, Gadau and Kebbi.

“Based on these reports that the moon was sighted, what is said by two righteous people when they see it is enough for us people, or a large crowd.”

“That is why we have now come to perform the Eid prayers because the month of Ramadan is over, the month of Shawwal has arrived.”

Sheikh Dahiru Bauchi is among the leaders of the Islamic Sufi group known as the Tijaniyyah in Nigeria and has a huge following among Nigeria’s Islamic faithful.