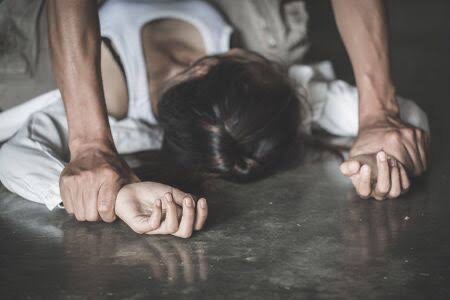 According to the charge sheet released Thursday, May 13, majority of the alleged crime is said to have taken place in Calderdale, with some said to have occurred in the Bradford District.

The crime was allegedly perpetrated on a female victim between 2003 and 2010, while she was aged between 13 and 20, it is claimed.

The men have been charged with a variety of sexual offences following an investigation into non-recent child sexual exploitation.

Eight suspects who were arrested over the course of the investigation have been released without charge.

While the group of 29 men will appear at Bradford Magistrates Court on 7 and 9 July.