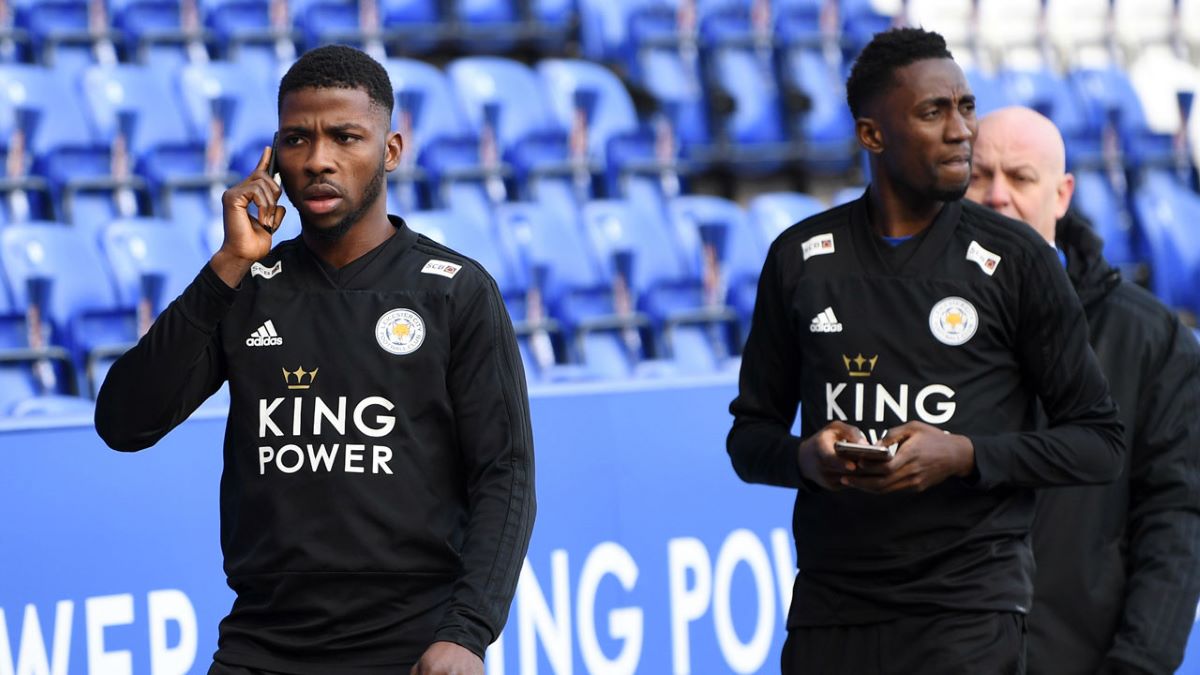 Their feat came after their team, Leicester City conquered Chelsea in the FA Cup final at Wembley.

The win came courtesy of a Youri Tielemans thunderbolt in the 63rd minute. It will be the first time in their history that the Foxes would lift the trophy after at least nine appearances at the final.

The first half was a high-intensity affair between two well-matched sides as the fans inside Wembley contributed to a slightly scrappy pattern of play with several crunching tackles cheered.

Chelsea will rue their failure to take their chances in the first half that clearly showed them to have had the upper hand.

Leicester City’s game plan was disrupted when Jonny Evans was forced off as result of  injury just after the half-hour mark and was replaced by Marc Albrighton.

Tielemens lit up the occasion after 63 minutes, finding the top corner of Kepa Arrizabalaga’s net with a thunderous strike from 25 yards out, sending the Leicester City fans into absolute ecstasy.

Thomas Tuchel responded by introducing Ben Chilwell, Kai Havertz, Callum Hudson-Odoi and Christian Pulisic, and Chilwell looked to have bundled home a dramatic equaliser in the 90th minute, only for VAR to highlight a controversial offside.

Despite the late drama, Leicester City repelled everything Chelsea threw at them in the final few minutes to hold firm and secure a truly historic achievement for the club.