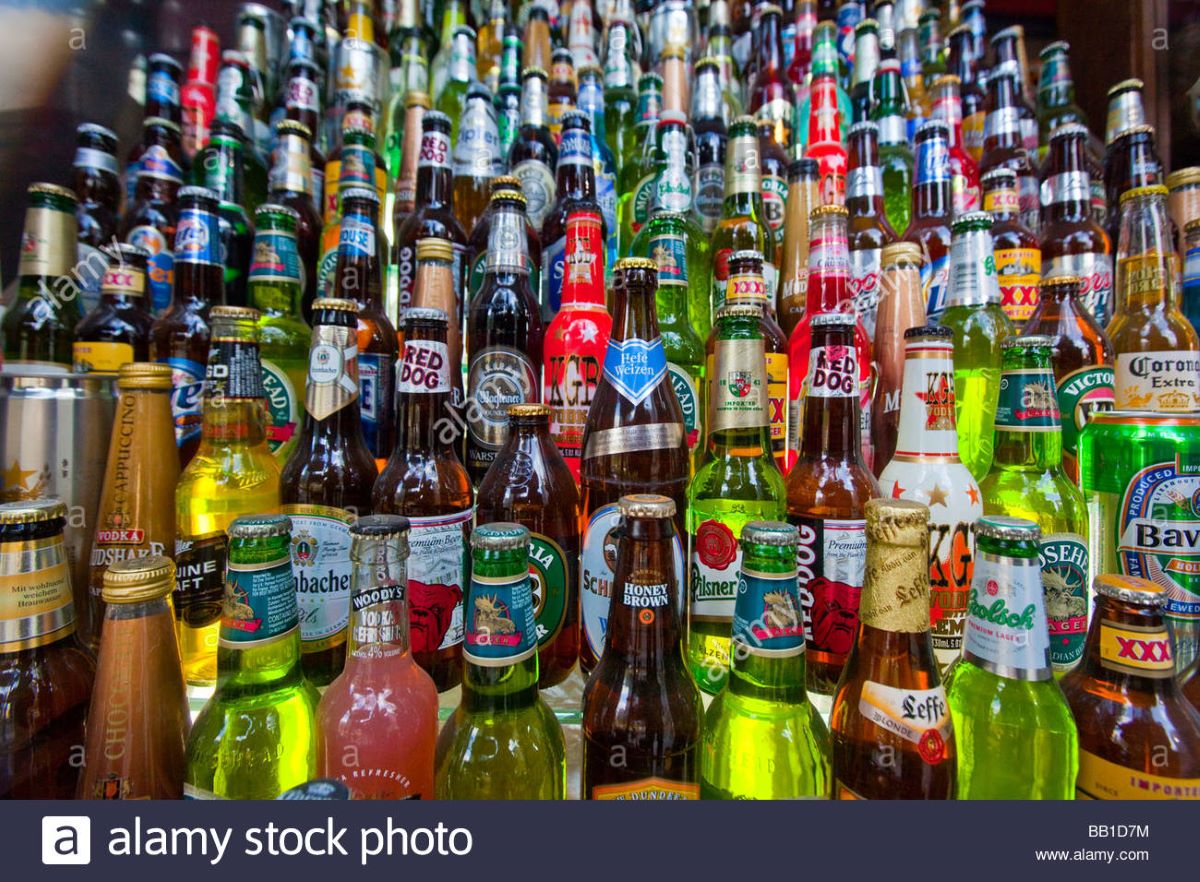 The Jigawa State Hisbah Command said it had confiscated 308 bottles of assorted alcoholic drinks and beer in Gumel Local Government Area of the state.

Malam Ibrahim Dahiru, the Hisbah Commander, made this known to the News Agency of Nigeria (NAN) in Dutse on Saturday.

Dahiru said that the items were confiscated during an enforcement tour carried out by its operatives at one of the hotels in the area at about 10 a.m. on Friday.

“Our operatives have raided a hotel in Gumel town on Gujungu road where we succeeded in confiscating 308 bottles of assorted beer.

“But we were not able to catch anyone as those present took to their heels after they sighted our men.

“I’m using this medium to remind people that consumption of beer remains prohibited in all parts of Jigawa and Hisbah will continue to enforce that,’’ Dahiru said.

He, however, explained that no arrest was made during the operation as the suspected owners and users of the beer ran away on sighting the Jigawa Hisbah operatives.

The commander added that the confiscated drinks were handed over to the police in the area for further action.

According to him, the consumption of beers still remains prohibited in all parts of the state.

Dahiru added that the command would continue to ensure that people stopped engaging in immoral acts and other vices that were capable of destroying the society. (NAN)