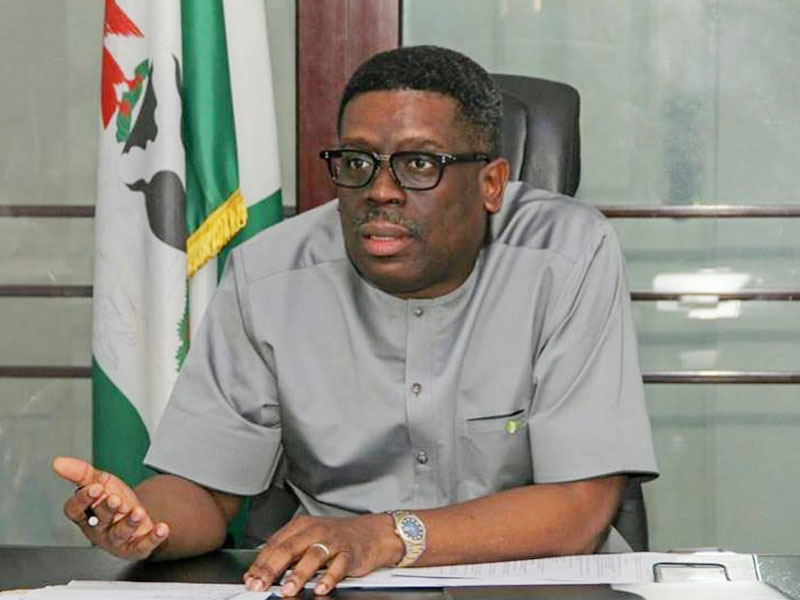 Determined to make lottery a major source of revenue for the country, the National Lottery Regulatory Commission is set to introduce a central monitoring system that would ensure that all earnings due to government on lottery are collected with precision.

Director General of the commission, Mr. Lanre Gbajabiamila who made the disclosure in Abuja Sunday, said that with the new system, all the loopholes and drains in the lottery business would be blocked so that the entire taxes and revenues payable to government are fully collected and remitted to government coffers.

Mr. Gbajabiamila, in a statement issued in Abuja, explained that with all the measures being put in place by the commission, lottery would soon be contributing significantly to the federal treasury as it is being done in advanced countries such as the US, UK and Spain.

Already, the Lottery Commission boss affirmed that both the management and staff members of the commission are being prepped with trainings and enhanced welfare package for the workers for effective take off of the novel system

The Director General assured that in addition to the recently approved Peculiar Allowance for members of staff of the commission, the enhanced salary structure permitted for them since 2015 would become implementable after the realization of the new monitoring system as the commission would then have sufficient funds to meet its obligations.

Mr. Gbajabiamila also hinted that work has reached an advanced stage on the establishment of an indigenous National Game with all the benefits of higher revenues for the government, greater dividends for stakers and profound growth in the industry, generally.

He stated that the commission under his leadership is totally committed to the goals of the administration of President Muhammadu Buhari on the diversification of Nigeria’s economy saying that: “we have remained tirelessly ingenious in engendering means of improving on revenue earnings for Nigeria and bettering lottery business in all ramifications”.

In all these, the Director General, in the statement tagged ‘Update on NLRC’ explained that the commission placed priority on improving the capacity and welfare of staff of the commission and that is why, he said his commission put on top of the table in all its activities and projections, the implementation of a more robust condition of service for staff.

“We are always most concerned on improving the capacity and welfare of our staff in all our considerations and projections. We put the issues of welfare and capacity of welfare first. We are totally committed to implementing a more robust welfare scheme for them.

“Training and further training of staff are also sacrosanct. For the agency to grow and meet the world standards, which is our ultimate target, our workers must grow simultaneously.

“It is a thing of joy for me that the lottery industry that was more of a farce in Nigeria before I formally assumed office in 2017 is now better organized and thriving. In less than one year after I became the Chief Executive here, we started raking in billions of Naira for the government and it has continued to grow steadily since then.

“I am upbeat that in a matter of some few years, lottery shall become a major source of revenue for Nigeria. I am glad that I have a highly dynamic and supportive Minister of Special Duties, Senator George Akume supervising the commission. The Governing Board under the chairmanship of Alhaji Fatai Ibikunle too, has been awesome, while the management and staff members have shown profound dedication and commitment in the discharge of their duties. For the lottery industry in our dear country, Nigeria, the future is bright”.