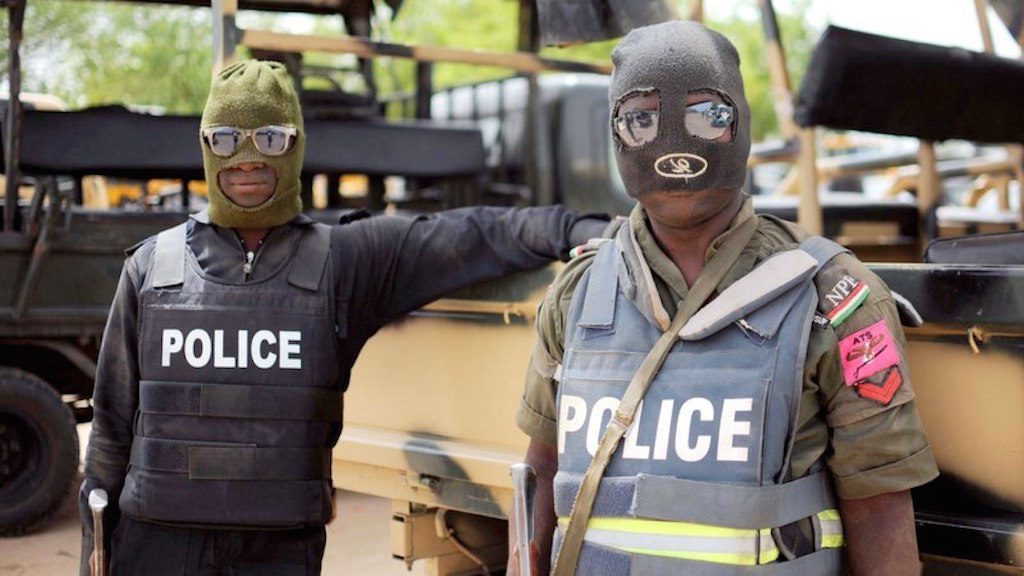 It was a tale of woes as a family of four suspected victims killed by police narrated their ordeal to the judicial panel of inquiry investigating rights abuses in Taraba State.

During the sitting of the panel on Monday, the audience could not hold back tears as they listened to stories on how the youths were brutally killed by the police.

Standing before the Christopher Awubra led panel to testify on behalf of the family of the victims, Kabiru Jubril Abdullahi, said the incident which occurred in February 2014, was caused by the vigilante group.

He said, “a team of vigilante led by one Sani Abdullahi invited our brothers on a telephone to appear before them to discuss and resolve some issues.”

”On sighting them, the vigilante did not only arrested them but beat them before handing them over to the men of the defunct Special Anti Robbery Squad (SARS) whom he alleged ended up killing them” he narrated.

The suspects, he said “were handed over to SARS, who he said searched the victims’ houses and found nothing incriminating.

Rather than releasing them on bail, the SARS, as claimed by the petitioner went ahead to kill them.