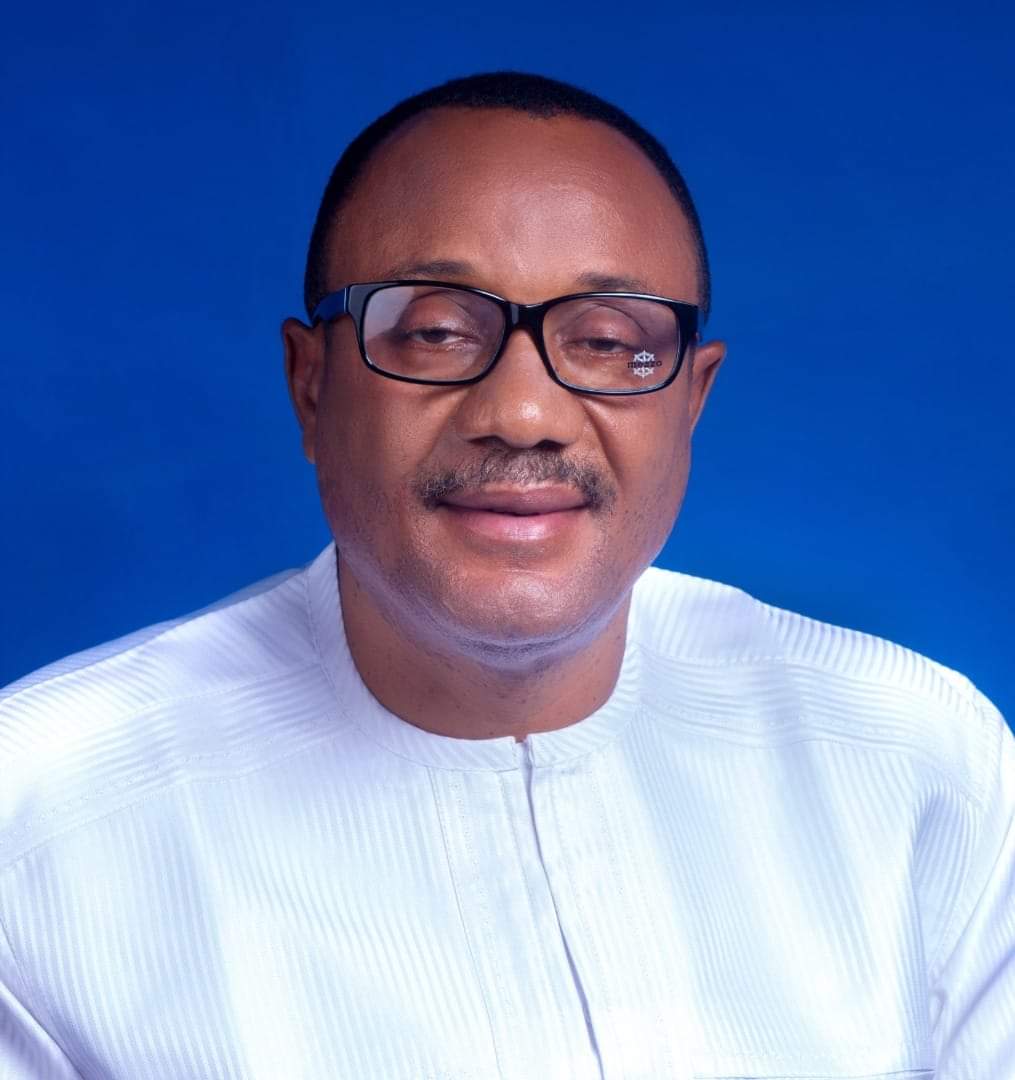 Speaking against the backdrop of the recent clashes between the neighbouring communities of Anaku and Omor in Anyamelum council area of the state, last weekend, Dr. Nwankwo observed that while the nation grapples with issues of insecurity, the situation must not be allowed to degenerate into communal strife and acrimony.

Official reports of the incident put the number of lives lost at no fewer than three persons, while houses and other properties destroyed in the Sunday mayhem ran into several millions of naira.

Nwankwo, who is the Chairman/CEO of Wichtech Group, with over 200 offices and locations within Nigeria, called on the warring communities to lay down their arms and embrace each other as kith and kin.

“I was saddened that such level of destruction could be wrought by brother communities against each other; but perhaps, more disappointed that institutions of state that ought to have nipped the crisis in the bud, rather slept on duty.

” I wish to, therefore, call on Governor Obiano to re-energise the state’s security apparatus, in order to forestall a reoccurrence in any part of the state,” Dr. Nwankwo said in the statement by his Media Office.

“As a businessman, I understand the nexus between peace, security and a thriving economic climate. Therefore, no expense ought be spared to enthrone and sustain a peaceful and security conscious environment, for our people who are majorly businessmen and women,” the statement added.