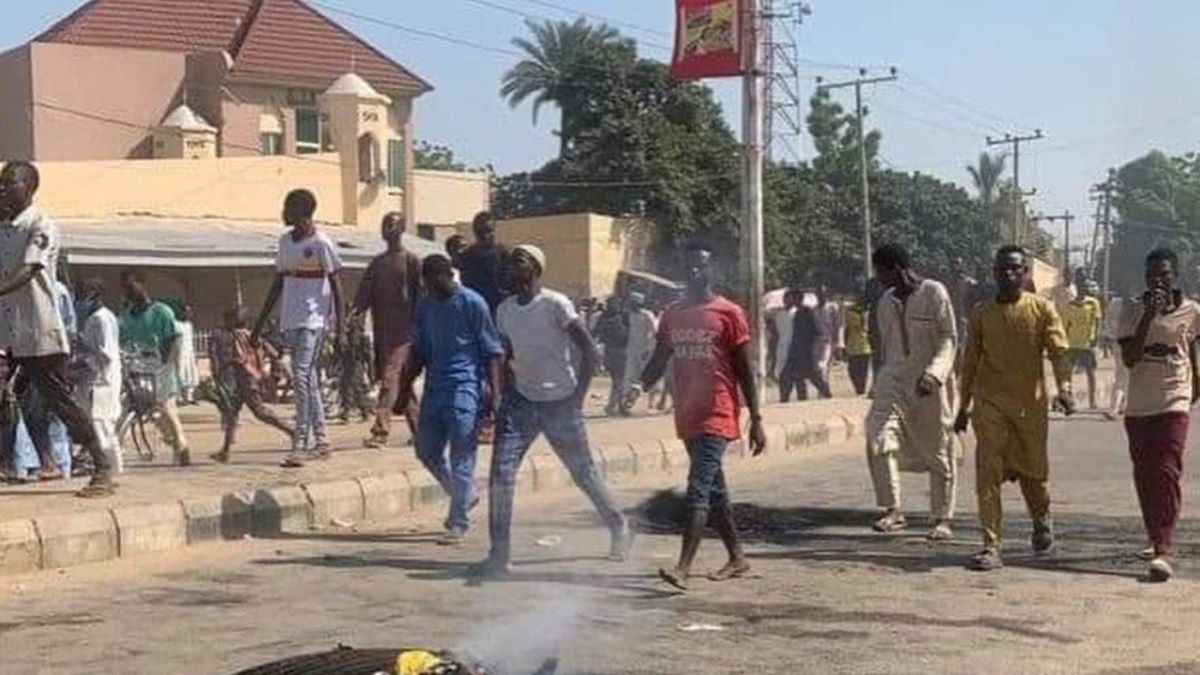 The Police in Abuja have restored calm to the Kabusa axis of the federal capital after a violent eruption reportedly sparked by a confrontation between the citizenry and the police.

A statement issued on behalf of the Commissioner of Police by the FCT Command’s spokeswoman, ASP Mariam Yusuf said the violence came after a man who allegedly ran down two persons in the Kabasua was rescued by the police who had beaten the suspect to pulp.

In the statement detailing the development, she said:

“The Police Command of the Federal Capital Territory on Tuesday, 18th May, 2021 restored calm at Kabusa axis following a violent protest by some residents of the area who were agitating over a suspect who was earlier rescued from an angry mob for knocking down two (2) passengers on Monday 17th May 2021 leaving them with fatal injuries.

“Unfortunately, the suspect who had been beaten to a pulp by the angry mob as result fell ill and was rushed to the hospital for treatment where the doctor certified him dead,” the Abuja police spokeswoman said.

“In view of the above, some residents of Kabusa during the violent protest attempted to overrun the Divisional Headquarters were resisted by Police Operatives from Kabusa Division. Regrettably, in the bid to restore calm one young resident sustained serious injuries and is currently receiving medical attention.

“In view of the above, the Commissioner of Police CP. Bala Ciroma sympathizes with the families of the victims and has ordered a discrete investigation into the incident.

“The Command implores residents to remain calm, law-abiding while reaffirming its unwavering commitment to the protection of lives and property within the FCT.

Youths Protest In Osogbo Over Arrest Of Suspected Fraudsters By EFCC