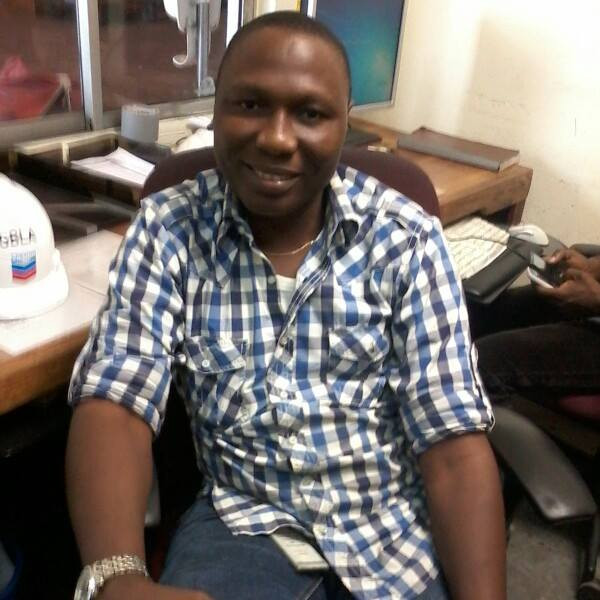 It was gathered that the incident occurred about 8 pm Sunday, May 16, at the hotel’s premises along Omiemiedi Road.

It was reported that an unidentified man was shot while trying to stop the gunmen from whisking the hotelier away.

“They (kidnappers) were reported to have made away with their target in a vehicle, while the gunshot victim was later rushed to a hospital.” a source said.

Reports claim that the victim was in one of the hotel’s rooms upstairs when the gunmen broke in shooting sporadically.