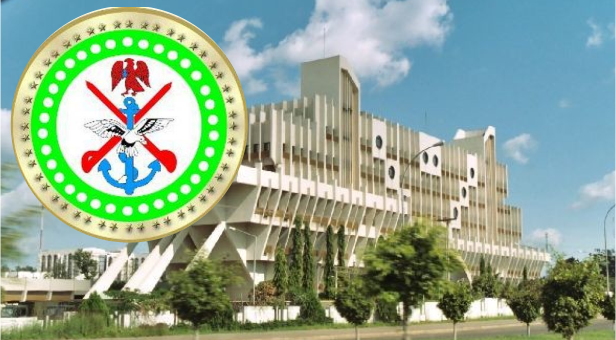 The Nigerian Advocates for Peace (NAP) has said that troops of the Nigerian military are paying a huge sacrifice to restore peace in the country.

In a press release signed by its Convener, Dotun Akindele, NAP hailed the capture of Jack Bros Yellow, a notorious bandits’ chief, allegedly arrested by the military from one of the many forests between Shiroro and Rafi local governments.

The group also noted how ‘Operation Hadin Kai’ fighter troops recently bombarded a gathering of Boko Haram terrorists at Dawuri village in Konduga local government of Borno State, with several casualties on the part of the insurgents.

Disclosing that the military is also engaged in restoring peace to restive communities in the South, Akindele, observed in the statement that the arrest of Jack Bros Yellow has significantly decreased the criminal activities of the bandits

“He was the Chief of one of the team of bandits working around Shiroro, Rafi and Munya native authorities space. In response to his arrest, different members of the gangs inflicting havoc on the individuals have gone into hiding.

“We also note a report by Kaduna-based Islamic cleric, Sheikh Ahmad Gumi, that several Boko Haram commanders and bandits are willing to surrender. It is an indication of the relentless determination of the Armed Forces of Nigeria to restore peace in the country.

“In the South, the AFN is actively engaged in a determined effort to bring to an end all forms of criminality. It is a huge sacrifice on the part of personnel of the AFN.

“NAP, therefore, appeals to Nigerians to support the military at this very crucial time in the history of our country,” he said.