"Now He Knows How It Feels To Be Judged" Toke Makinwa 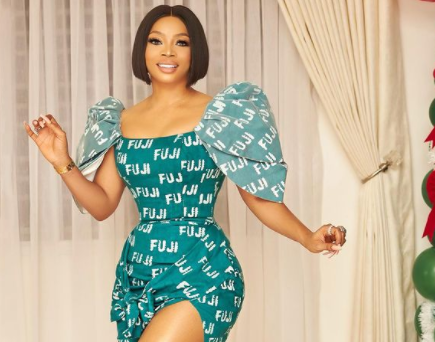 Toke Makinwa took to her Twitter handle to throw shades at a certain guy who currently has ”dirt” on him but constantly “abuses women and calls them trash.”

According to her, the guy in question would now know how it feels to have untrue things said about a person and to be judged via a false story.

Her shade come hours after reports of former presidential media aide, Reno Omokri, fathering a baby outside his marriage, went viral. Reno has since debunked the report.

See her tweets below