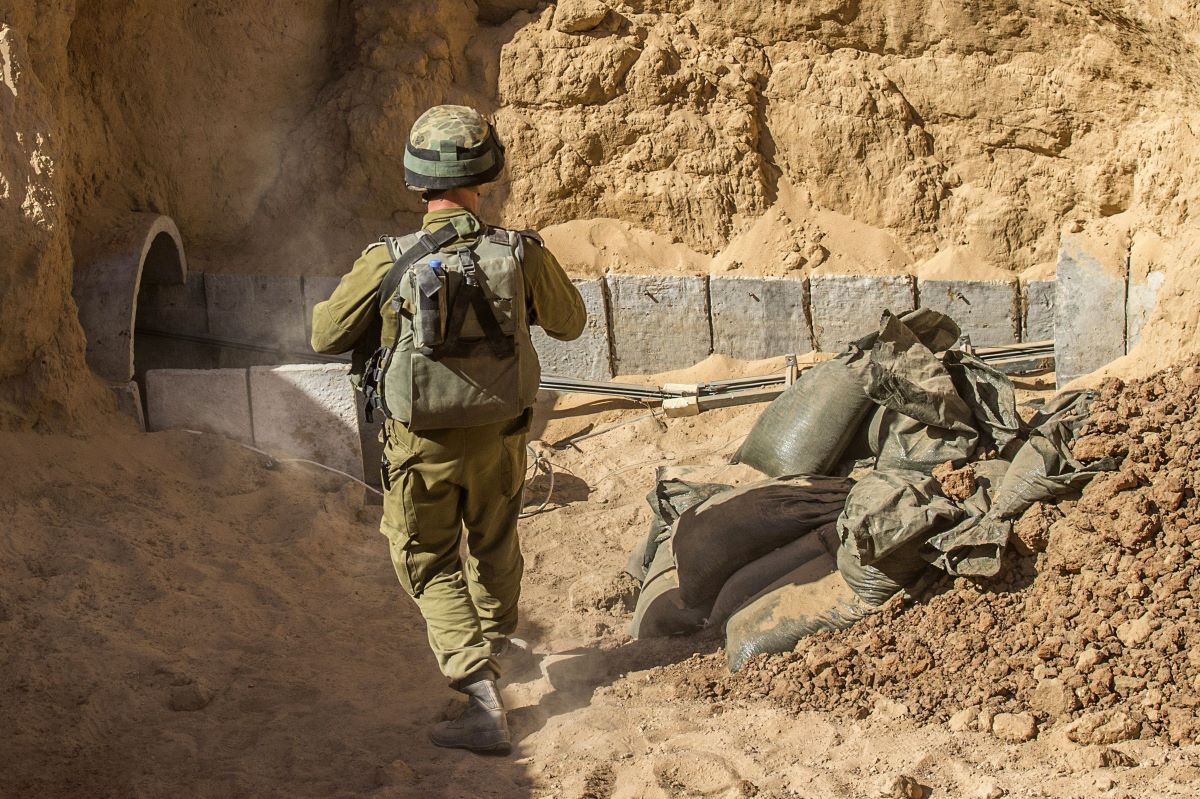 Israel’s army on Thursday said it had “neutralised” an extensive network of tunnels dug by Hamas militants in the Gaza Strip.

The Israeli Defence Forces (IDF) said its fighter jets destroyed more than 90km of tunnels that make up the underground system known as Metro, which is referred to as a “city under the city.”

The IDF said that its aerial assault and artillery bombardment continued overnight, hitting targets including the house of a Hamas commander in Khan Yunis, a Hamas arms factory and rocket launchers.

The Israeli army said that the tunnels were built over five years and allowed Hamas, which rules the Gaza Strip, to move ammunition, fighters and food within the coastal strip.

The operation followed denials by Israel and Hamas that a ceasefire was in the works, amid new pressure on the two sides from the United States to end their fighting.

More rockets were fired by Palestinians at Israeli towns after midnight on Thursday.

According to the IDF some 4,070 rockets were fired from the Gaza Strip in Israel’s direction over the past week and a half.

Revealed: How Shekau Blew Himself Up