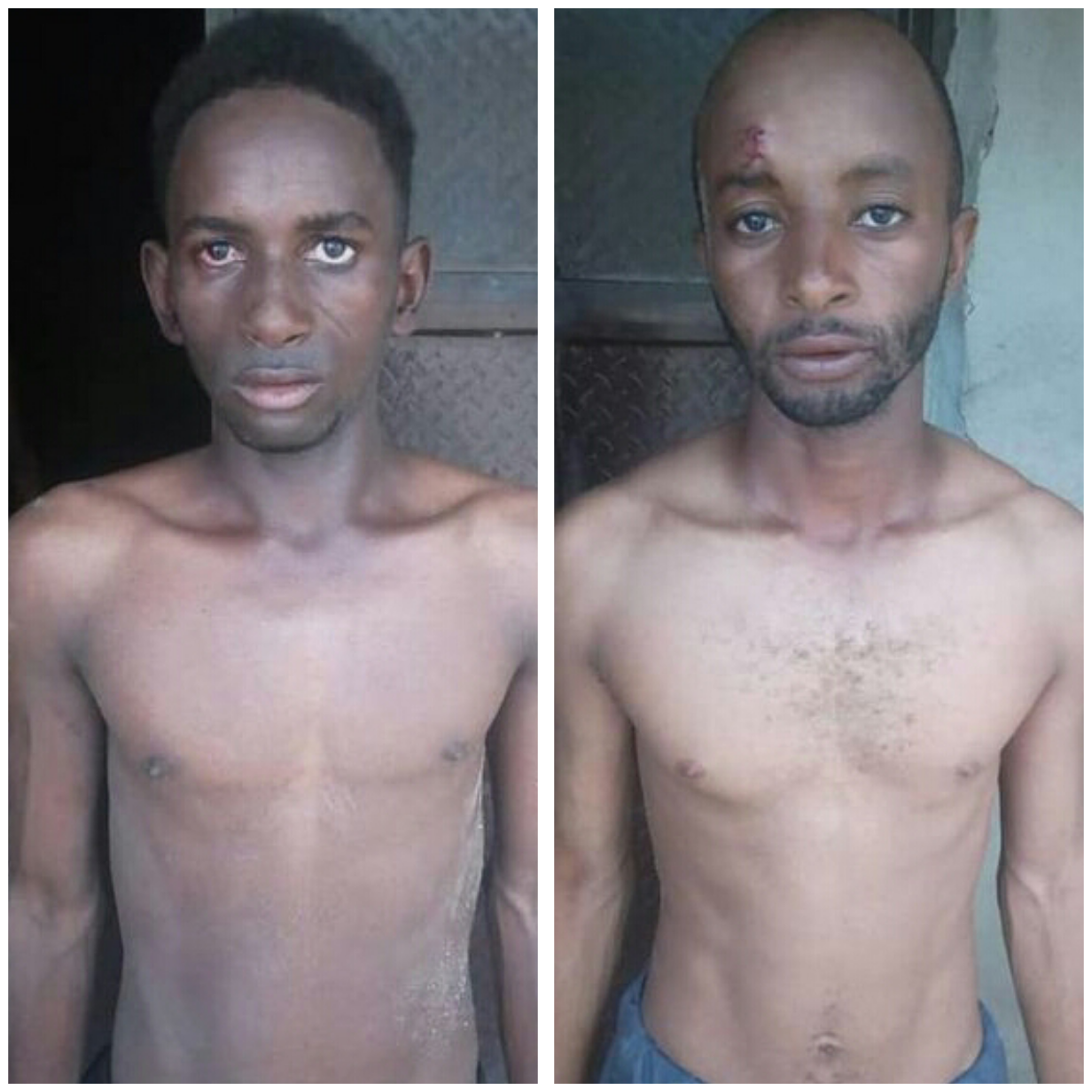 A church building belonging to the Assemblies of God Church in Ungwan Gaida community, near Kurmin Kaso, Chikun Local Government Area of Kaduna State, has been set ablaze by armed bandits, the Kaduna State Government has announced.

The state commissioner for Internal Security, Mr. Samuel Aruwan who disclosed this said that at least eight persons were killed in the attacks while several houses were torched.

While noting Governor Nasir El-Rufai’s condemnation of the attacks, he said that the state government has directed Kaduna State Emergency Management Agency to carry out an urgent assessment of the damage done by the invaders.

The State Commissioner for Internal Security and Home Affairs, Samuel Aruwan, who disclosed this on Wednesday, May 19, said the troops stationed at the Kujama Checkpoint responded to reports of an attack on Wakwodna village, and swiftly deployed for intervention.

The bandits fled into surrounding bushes on sighting the troops, and abandoned some rustled cattle, which were rounded up and returned to their rightful owners.

The troops engaged the bandits just before Kaso village, and in the gunfight, three bandits were neutralized. Two locals who were injured in the exchange, were evacuated for medical attention.

“During the operation, the troops arrested a suspected bandits informant, Kapido Halilu, and a logistics supplier, Umar Maipashi. Food and medical supplies meant for the bandits were confiscated. The suspects were taken into custody for further investigation,” the Commissioner stated.

Aruwan said Governor El-Rufai commended the Nigerian Navy troops for their swift response in Wakwodna, and the successful operations.

The Governor also wished the injured citizens a quick recovery.