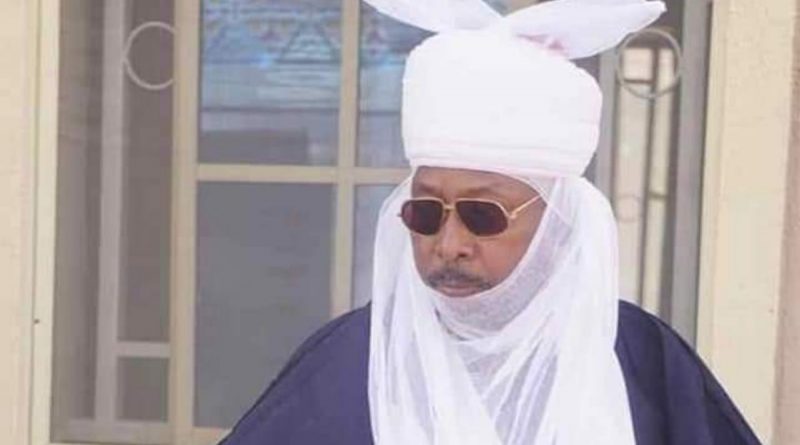 The Emir of Zazzau, Ambassador Ahmed Nuhu Bamalli, has expressed concern over the rising cases of drug abuse among married women.

Speaking when the management of the Kaduna State Bureau for Substance Abuse Prevention and Treatment (KADBUSA) paid him a courtesy visit in Zaria, the emir noted that some of those who engaged in the use of illicit drugs might be doing so out of frustration.

He said, “I am more worried about the fact that most married women have now taken to drug abuse; which is totally unacceptable. Your message is well understood, and as an emirate, you can always count on our support in the fight against drug use and taking of illicit drugs.

He commended the bureau for its dedication to the fight against the prevention and reduction of demand and use of illicit drugs in the state.

Ambassador Bamalli who is also the Chairman of the Kaduna State Council of Chiefs assured of his support to the bureau when the need arose, saying, “The establishment of the bureau is a very strategic move which I hope will help greatly towards ensuring a drug-free society.”

Earlier in his address, the Director General of KADBUSA, Dr Joseph Maigeri, lamented that the use of illicit drugs was destroying “our people”, stressing that the bureau was not leaving any stone unturned to prevent new cases of drug abuse and treatment of those already addicted to drugs.

On his appeal to the emir, Dr Maigeri said, “As part of our mandate towards preventing and reducing drug abuse in the state, we are here to solicit the support of Zazzau Emirate and for you to add your voice to the fight against drug abuse.”

He added that, “The governor has graciously rehabilitated four centres and established two new ones with one of them located in Zaria, so if the demand for illicit drugs is reduced, it will affect the supply.”