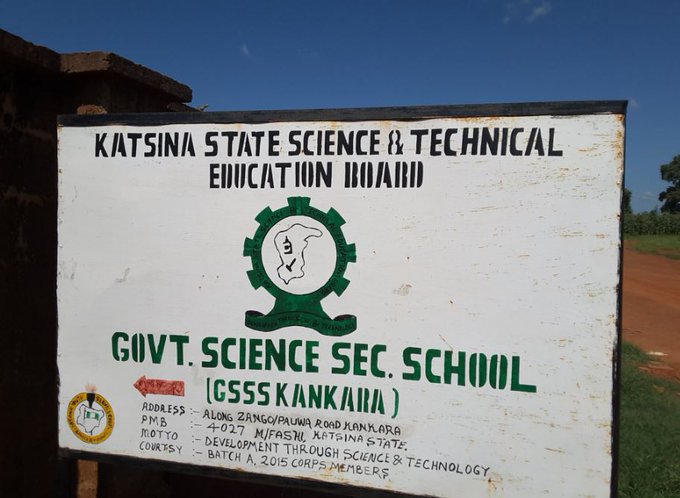 Katsina Emirate Council on Saturday announced the sacking of “Sarkin-Pauwan Katsina” and District Head of Kankara, Alhaji Yusuf Lawal, over alleged involvement in aiding and abetting banditry in his domain.

GreenWhiteGreen GWG reports that the district was where more than 300 school boys of Government Science Secondary School, Kankara were abducted last December during a private visit of President Muhammadu Buhari to Daura, Katsina.

Alhaji Bello Mamman-Ifo, the Council’s Secretary, made the announcement dismissing the district head through the Emirate’s Information Officer, Alhaji Ibrahim Bindawa, in Katsina.

Mamman said the sacking of Lawal as district head “is with immediate effect.”

He said the investigation conducted on the allegation levelled against Lawal  that he was aiding and abetting banditry in his domain revealed that he was guilty of the offence.

“The investigation found him guilty of all the charges levelled against him.

“The report was forwarded to the state government and it was directed that he should be dismissed as District Head,” he said. (NAN)

No mention was made in the announcement as concerning if a replacement for the sacked district head had been made.