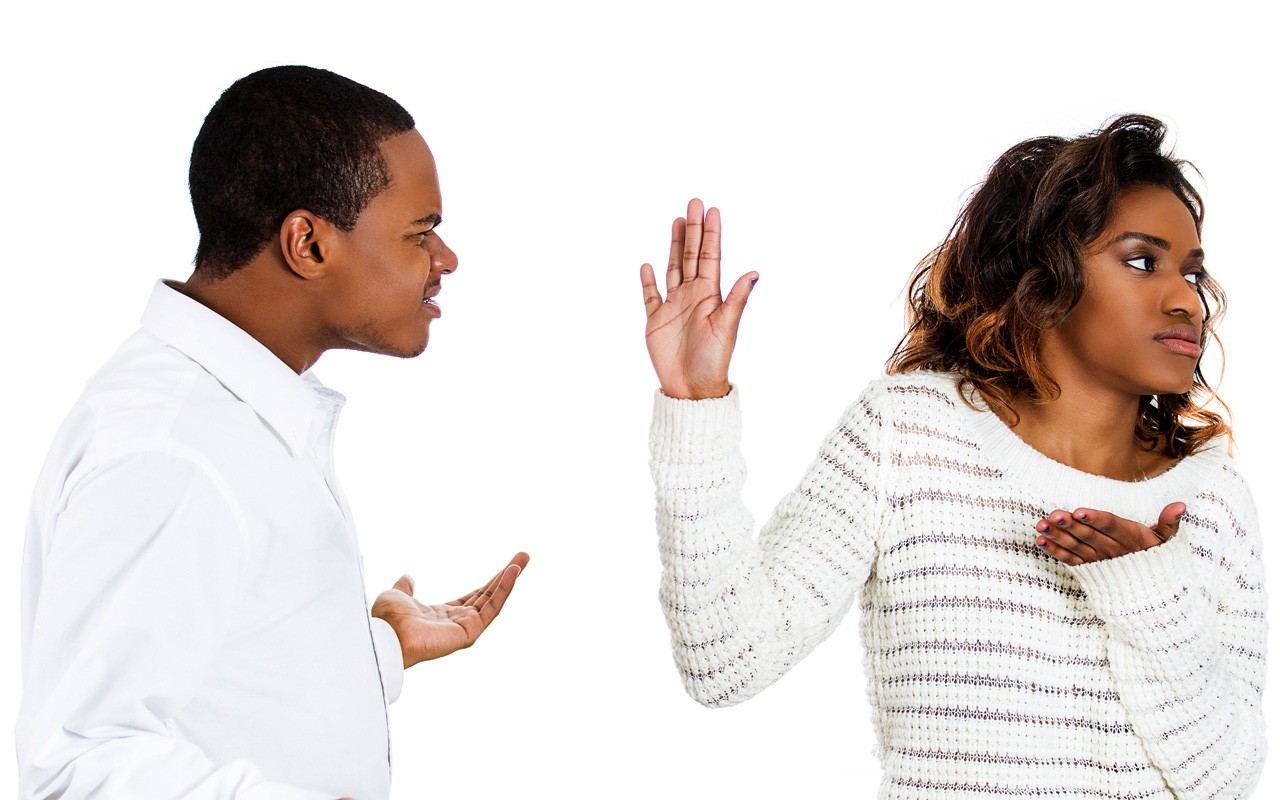 A war of the sexes has broken out on social media after a video of a white lady going down on one knee to propose marriage to her boyfriend became viral.

In the video witnessed by friends and family in a park, the man was surprised but the proposal seemed to have gone well. The couple in the video was not identified, but the reaction of Nigerians to the video has excited many Nigerians.

It was the view of several Nigerian men that pride on the part of Nigerian women would not allow them to take that route of proposing to their men.

Many ladies on their part said they would rather stay single with one saying she would rather count beans than propose to a man!

There were, however, a few exceptions among the women with one lady saying that she proposed to her husband.

If a man is worth is, you’ll do this cos you’ll never want to lose him. But half the time, Nigerian men misinterpret love and loyalty for desperation.

Pride will not allow Nigeria lady to do such 🤔🤦‍♂️

vanessa_alumo apparently noting that some would not propose marriage to a boyfriend said:

I left the group chat with my full chest 😂

I’d rather chew jeans😩 kudos to her🙌🏼

She did not die!!!! Nigerian women you will not die if you do this!!!

As some men don’t have sense.

Nigeria girl?… lae-lae they rather die single than propose to a man. That pride and proud will kee dem

instabluntt also noting that a Nigerian girl would not propose marriage to her boyfriend said:

Naija gehs would rather swallow jeans 😒

tomolola7, however, thought otherwise that the boyfriend was embarrassed and only pretended to accept the marriage proposal.

He’s not ready you can tell, sorry queen, but he just want to save her from the embarrassment of saying no

So who’s paying for the wedding?

People here saying Nigerian girls left the group. Na me propose to my husband o. I be Nigerian. There is no shame on it.

What if the guy is not ready? If that thing flops he going to blame it on you😂😂

Police Confirm Accidental Shooting Of Officer By Colleague In Ebonyi

Five Arrested As Police Repel Attack On Station In Imo