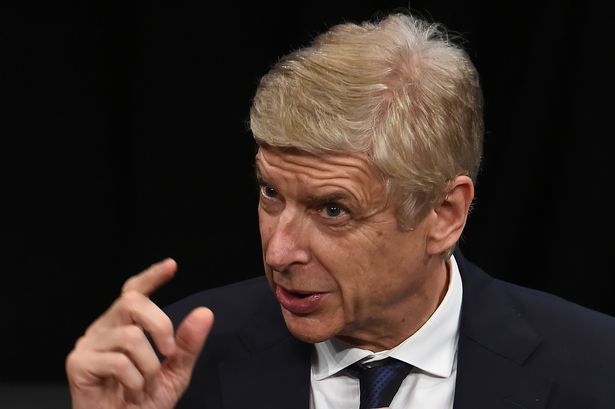 Arsene Wenger has said Manchester City could not find a way through the Chelsea defence because of Thomas Tuchel’s brilliant strategy in Saturday’s Champions League final.

Edouard Mendy had to make just one save throughout the game — that pretty much illustrates how comfortable Chelsea were defensively.

Although, to be fair, neither team registered any shot on target in the second half. But for Chelsea, who were leading at that point, it was the best scenario that they could have hoped for.

According to Wenger, the positioning of two Chelsea inside forwards; Mason Mount and Kai Havertz, was the key to their success.

“I must say that what Tuchel did well is that played Mount and Havertz more inside defensively,” the former Arsenal boss told beIN SPORTS.

“So Manchester City could never find a way through the middle and had to go wide where Chelsea were quite strong tonight.

“Manchester City had a big tactical problem they could not sort out.

“They’re not balanced, they did not find a way to play incisive football and Chelsea stopped them very well.”

It was pretty clear that Manchester City struggled to create chances and became more and more desperate in the second half.

One of the biggest reasons why this strategy was so effective is how good Ben Chilwell and Reece James were defensively, Arsene Wenger said.