It's Now Aguero And Messi In Barcelona Attack 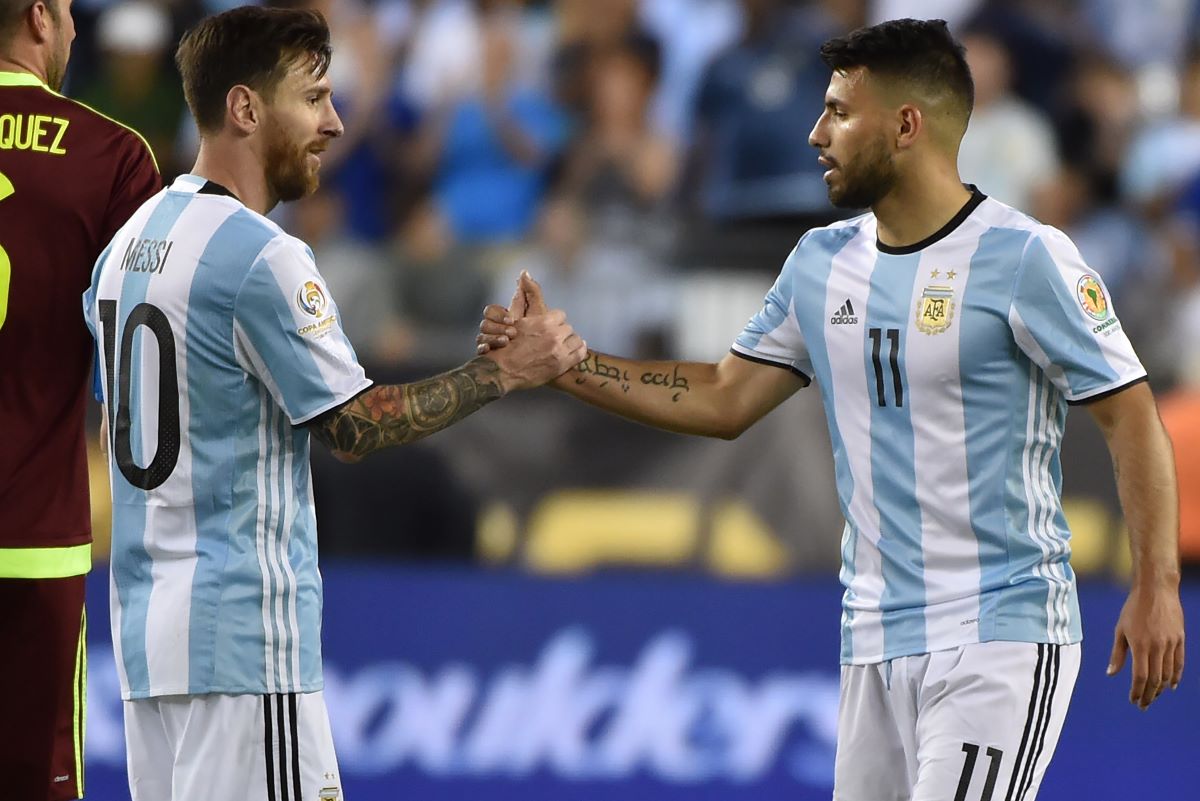 “FC Barcelona and Sergio ‘Kun’ Aguero have reached an agreement for the player to join the club from July 1 when his contract with Manchester City expires,” Barca said on Monday.

The formal presentation was set for later in the day.

Aguero will link up with friend and international team-mate Lionel Messi at Camp Nou on July 1 after his Manchester City contract expires.

“Everyone at Manchester City will like to take this opportunity to thank Sergio for his incredible contribution to our success over the last decade and wish him well on the remainder of his career,” the English champions said in a statement.

Aguero spent five years in La Liga with Atletico Madrid until 2011, when he moved to Manchester City for a reported fee of 35 million pounds.

He scored a club-record 260 goals in 389 appearances in all competitions during a glittering decade in Manchester.

The Argentine won the top-flight title five times in England.

He also won six League Cups and the FA Cup in 2018/2019 as part of a domestic treble under Pep Guardiola.

The Spaniard had described the forward as “a special person” who would be irreplaceable for the club.

Aguero scored twice on his final league appearance for Manchester City in the 5-0 win over Everton this month.

The goals took him to 184 in the Premier League —- fourth in the all-time charts.

It also helped to break Wayne Rooney’s record for the most goals scored in the competition for a single club. NAN