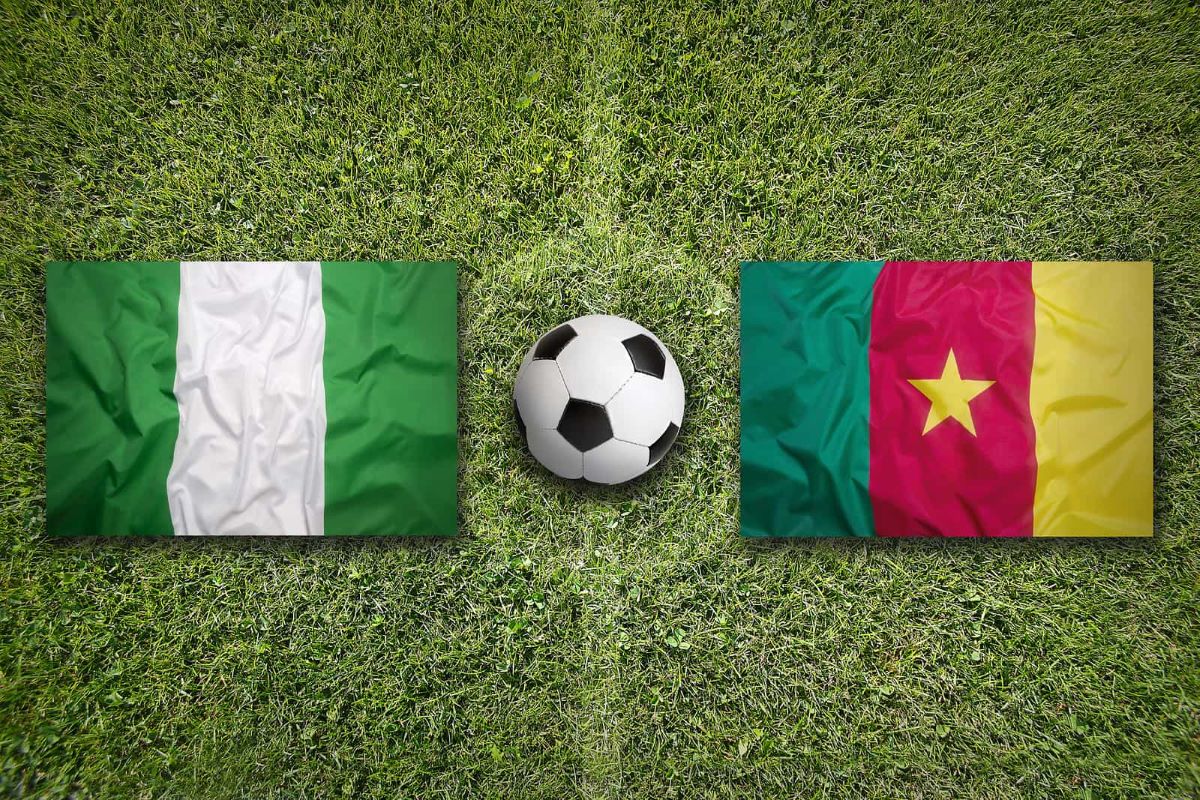 Andre-Frank Zambo Anguissa scored the only goal as Cameroon were victors over Nigeria 1-0 in an international friendly match on Friday.

Gernot Rohr’s combatants started the encounter on the front foot with Paul Onuachu coming close to finding the opener in the third minute.

His header was dealt with by goalkeeper Simon Omossola and some moments later, he attempted again but it wasn’t close to the target.

Despite Nigeria’s persistence to break the deadlock, Cameroon struck the first blow through Zambo Anguissa’s goal in the 37th minute.

Nigeria strived to grab an equaliser but it was elusive as the goal ended up proving to be the difference between the two sides.

In spite of the injury crisis that hit his initial 28-man squad, Rohr fielded a strong starting XI with William Troost-Ekong wearing the captain’s armband while Kano Pillars forward Ahmed Musa was on the bench.

Later in the second half, Abraham Marcus, Terem Moffi and Valentine Ozornwafor were handed their international debuts after replacing Alex Iwobi, Paul Onuachu and Troost-Ekong.

It was the first time Gernot Rohr’s men suffered a defeat against the Indomitable Lions after going unbeaten in their last three encounters.

They prevented them from qualifying from the 2018 Fifa World Cup in Russia with a 4-0 win at home before a 1-1 draw at the Yaounde.

The Super Eagles of Nigeria followed it up with a 3-2 victory at the 2019 Africa Cup of Nations in Egypt that bundled Cameroon out of the biennial competition.