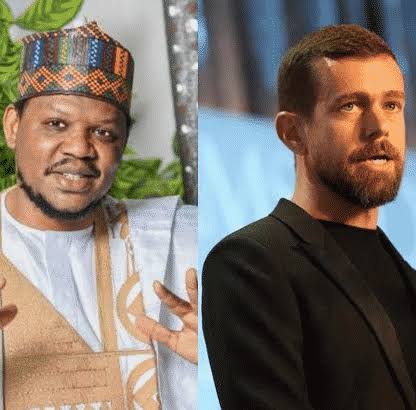 Former presidential aspirant and chief executive officer of IPI Solutions Limited Adamu Garba has revealed that he is very happy the Federal Government has banned the operations of Twitter in the country.

Adamu Garba has revealed his joy on the actions of the Nigerian Government to ban Twitter operations in the country.

READ ALSO: See Twitter’s Reaction To the Suspension Of Twitter In Nigeria

Adamu made this known during an interview with Channels TV news.

Recall that Adamu Garba had earlier called for ban of the microblog platform when it deleted president Buhari’s threat to the Igbo people.

“Twitter has no right to infuse into our local political affairs. It’s a company not a government. By removing our democratically elected President’s speech to the people of Nigeria, Twitter need to shut down from Nigerian internet space. Twitter need to get out of Nigeria,”

Adamu has also tried to advertise his app “Crowwe” which has been meet by rejections from Nigerians.

See Twitter’s Reaction To the Suspension Of Twitter In Nigeria