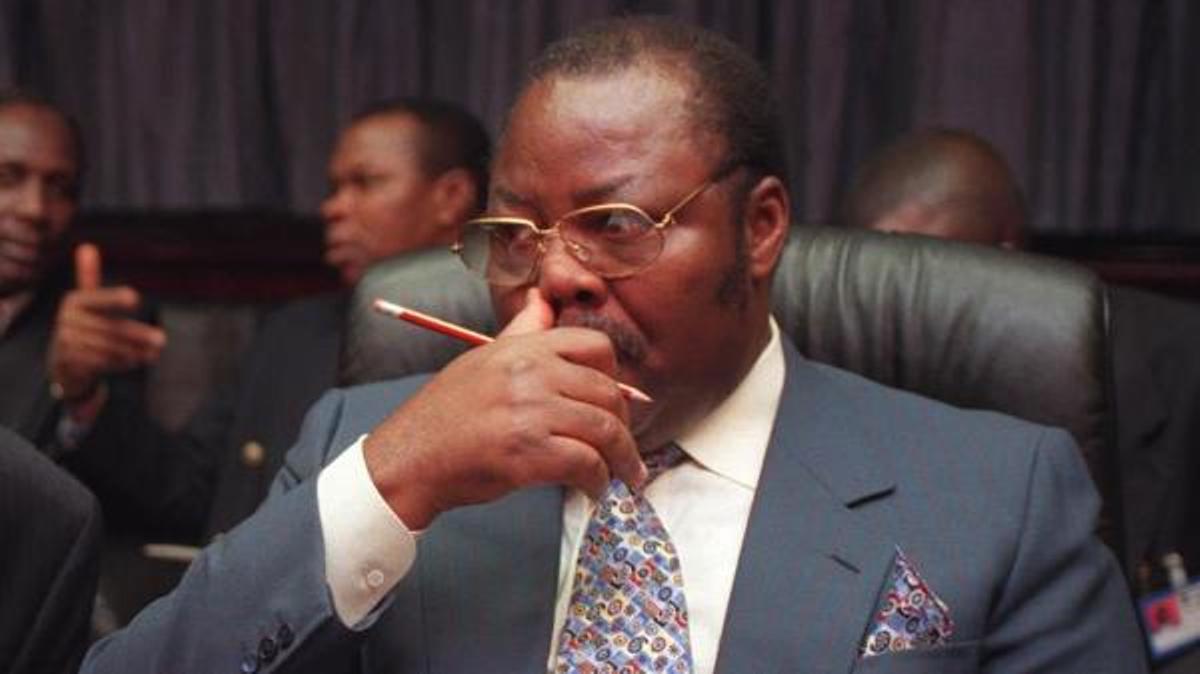 Former Minister of Petroleum Resources, Chief Dan Etete, has called on President Joe Biden of the United States of America to use his position as the leader of the most powerful country in the world to steer the world away from disaster by bringing hope, love and unity to the poor, homeless, hungry and traumatized people as well as the rich and affluent in the society.

In a statement, the former Minister noted that President Biden has proved to be “a man of peace, goodwill and justice for all mankind”.

He said the American President is best suited to carry out the onerous task of saving the world and mankind from the looming disaster.

“There is so much danger, hunger, poverty, anger, despondency and godlessness in the world that only a God-chosen man like him can save the world from the precipice and imminent collapse and disaster,” Chief Etete stated.

He further urged President Biden to earnestly engage in constructive dialogue with Russia, China and Iran in the interest of global peace, security and development, adding that “God will surely assist him in executing this divine assignment”.

“Mr. Biden is endowed with the wisdom and courage to do the needful by taking up the gauntlet to make the world a better place,” the former Minister stated.

Etete was minister of petroleum affairs during the General Sani Abacha military regime.