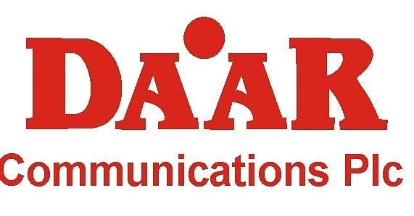 DAAR Communications PLC has challenged the National Broadcasting Commission’s (NBC) directive on the suspension of Twitter as declared by the Federal Government.

In a statement released on Monday, the owners and operators of Africa Independent Television, Raypower FM, and Faaji Radio confirmed this.

DAAR Communications PLC won’t be the first or the only ones threatening to go to Court over the Twitter ban imposed by the Federal Government of Nigeria.

The matter would be decided in court once the Nigerian Judiciary Staff Union’s strike is finished, according to the administration.

Despite the fact that AIT, Raypower, and Faaji Radio have suspended their Twitter accounts, they claim the NBC has infringed their rights.

NBC issued a statement on Monday ordering all broadcast stations around the country to cease patronizing Twitter and stop utilizing it as a news source.

They must also remove their accounts on the microblogging service, according to the regulation.

The Federal Government had previously banned Twitter operations in Nigeria due to the platform’s use for “actions that are capable of damaging Nigeria’s corporate existence.”

Related Topics:NBCTwitter Ban
Up Next