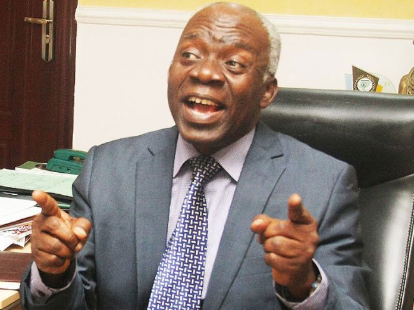 According to the senior lawyer who was a guest on the Wednesday edition of Channels Television’s Sunrise Daily, the Federal Government should either have sued Twitter in the United States of America or in Ghana where the microblogging service provider has its African headquarters.