Doctors, Nurses Under Attack After Refusing To Save The Life Of Akure-Based Gospel Singer Heben Ajayi 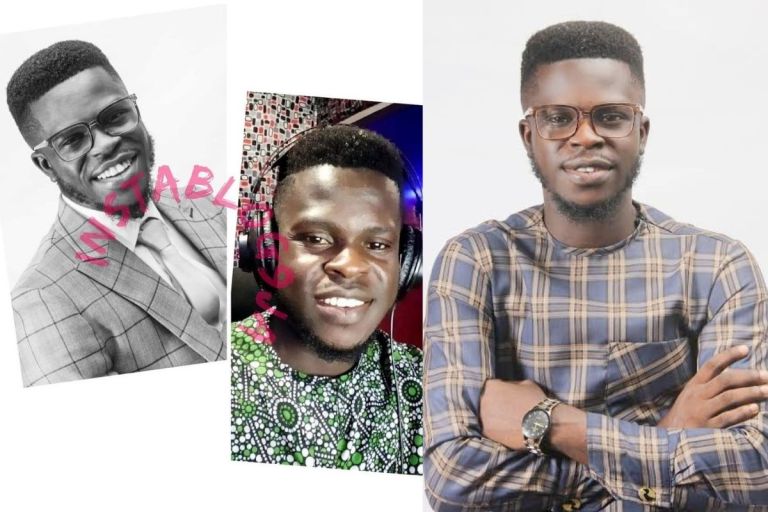 Heben Ajayi an Akure-based Gospel Singer, has been confirmed dead after he sustained gunshot wounds from armed robbers attack at his residence.

Announcing his passing via social media, one of his close friends said;

“We rushed him University College Hospital(UCH), Ibadan, Oyo State and the medical personnel demanded a police report before he could be attended to after we explained that he was shot by armed robbers. Then we rushed him to a private hospital —J-Rapha Hospital and they also refused to treat him without a police report.

He bled for three hours. Unfortunately, he died while we were trying to look for another hospital to take him to. It’s absurd that this happened, he could hav been alive if these hospitals had treated him first before demanding a police report. His wedding was to take place next week. It’s sad!.”

In reaction to how he died, Nigerians have lambasted and again blamed doctors and nurses for not prioritizing life before demanding police reports for the attack.

@ukaymb for instance wrote; “The senate has actually changed this law. I think they need to sue those hospitals so they would start learning lessons. This is sad”

@ay2ndebafr wrote; “I dont care but Every single doctors and nurses involved in this will die untimely. Amen . This hurt me bad 😢”

@unified_wale wrote: “Imagine prioritising police report to saving lives.. when there are no consequences of bad actions, it tends to become a norm and that’s what we’re experiencing in this country”

@amakaogba wrote: “I thought they said Doctors can commence treatment on gun shot patients without requesting for police report 🤦🏾‍♀️🤦🏾‍♀️🤦🏾‍♀️🤦🏾‍♀️🤦🏾‍♀️May his soul find rest in the lord 🙏🏽🥺🥺”

@ovoski_stuntking wrote: “Nigeria hospital now turning into a death zone coz they will refused to treat u. They don’t value human life. Our health system is heartless. Is not about the government, we humans are heartless.

Related Topics:Gospel singer
Up Next