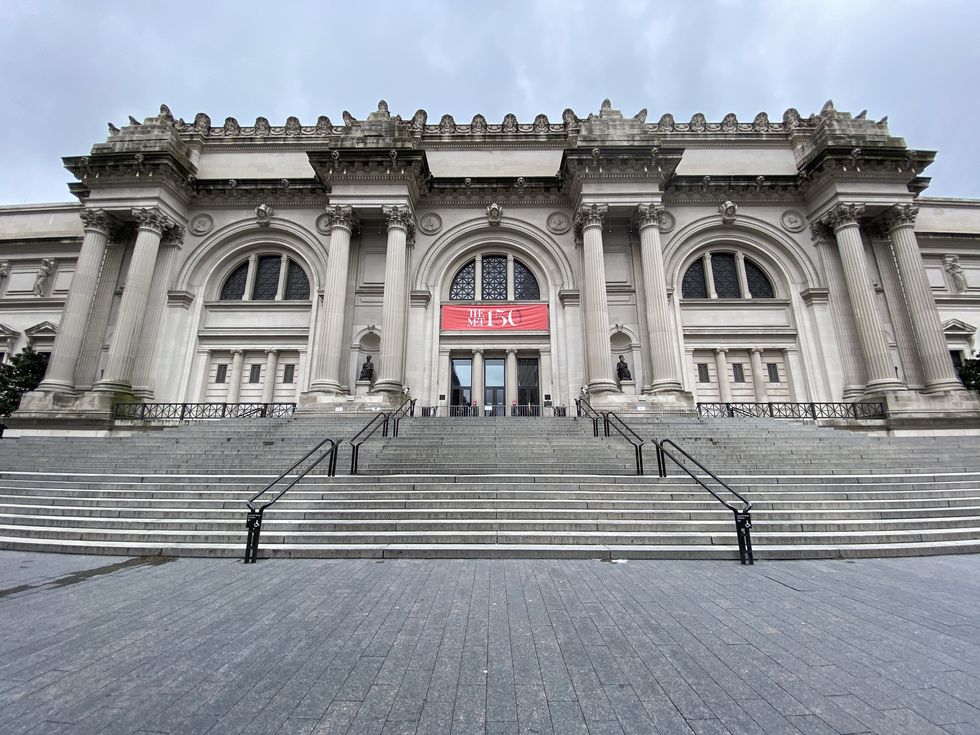 The Metropolitan Museum of Art in New York City, United States, has said it will return two Benin Bronze artworks from its collection to its place of origin in Benin.

The move is expected to further boost the prospects of American museums to repatriate looted art pieces to the Governor Godwin Obaseki-backed Edo Museum of West African Art (EMOWAA).

The two works to be returned are “Warrior Chief” and “Junior Court Official,” a pair of 16th-century brass plaques from the Oba Palace in Benin City.

The museum project is part of Governor Obaseki’s legacy for the state’s burgeoning arts and tourism space.

Director at the Met Museum, Max Hollein, in a statement, said “The retention of these works within Nigeria’s National Collections is critical to the well-being of the museum community and to fostering ongoing cooperation and dialogue between The Met and our Nigerian counterparts.”

He added that the Metropolitan Museum was in support of the forthcoming Edo Museum of West African Art expected to be hosted in Benin.

The decision of the Metropolitan Museum to return the stolen art works to Benin is bound to be seen as another success for the Governor Godwin Obaseki effort to revive the Benin legacy of arts and it would not only be appreciated by the palace of the Oba of Benin but by culture enthusiasts who had in the past campaigned for the restoration of the stolen artworks.