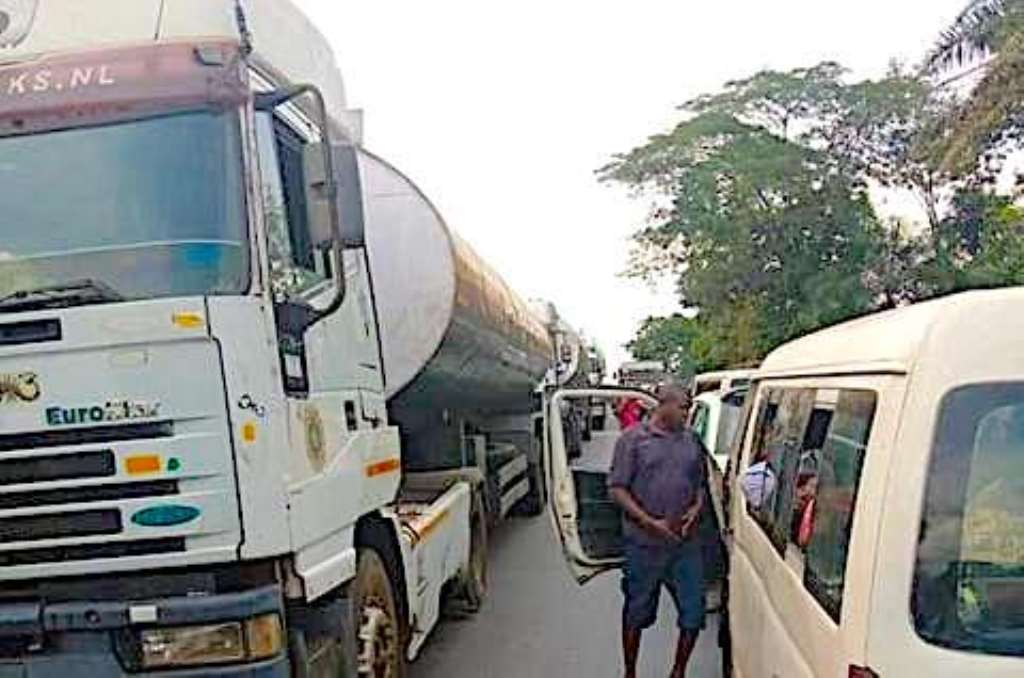 At least one suspected kidnapper was killed on Tuesday when policemen of the Ehor Division of the Edo State Police Command, dislodged them from a road block they had mounted to rob and kidnap travellers along the Benin-Auchi road, by Okhuo Hill, in Uhunmwonde Local Government area of the State.

Sources disclosed that the suspected kidnappers had mounted the blockade on the road with the intent of kidnapping travelers passing through the stretch of the road.

The State Police Command Spokesman, SP Kontongs Bello who confirmed the incident in a statement said that “on receipt of the information, the DPO in charge of Ehor Division swung into action by drafting tactical teams to the area.”

He added that, “the hoodlums, on sighting the police engaged them in a gun duel, the police successfully repelled them.”

He further disclosed that one of the kidnappers was killed in the shootout with the police operatives while a locally-made single barrel gun and seven live cartridges was recovered from the slain bandit. Besides, he added that a button Tecno phone was also recovered from the killed suspected kidnapper.

“Effort is in top gear to arrest other gang members who escaped with bullet wounds, Kontongs Bello said.