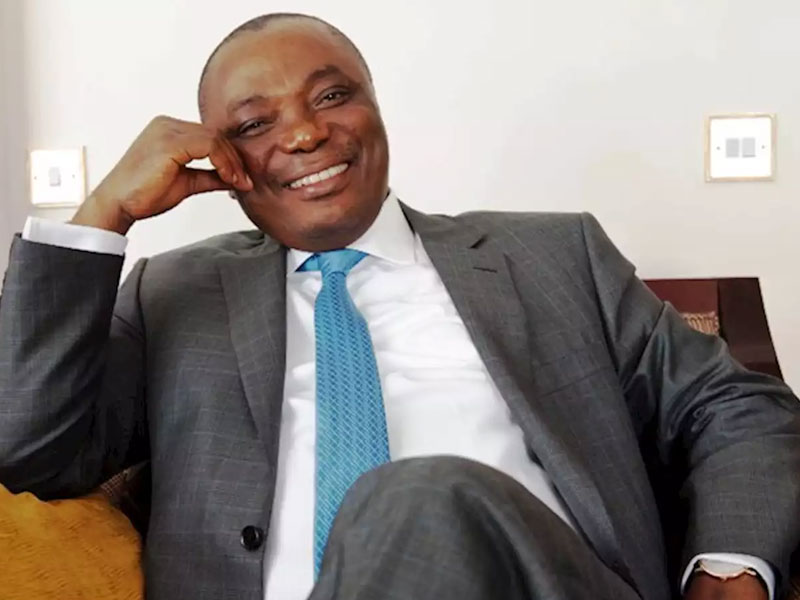 Senator Peter Nwaoboshi has dismissed his suspension from the Peoples Democratic Party, PDP as laughable and unconstitutional, rebuking the Delta State Working Committee, SWC of being ignorant of the party’s constitution.

In a statement issued by his assistant, Philip Elueme, he chided the SWC for allowing itself to be remotely controlled by the embattled suspect in the Government House, even as he urged his supporters to remain calm.

GreenWhiteGreen GWG had reported the decision of the SWC of the Delta State chapter of the party to suspend the lawmaker upon allegations that he had launched unprovoked attacks on Governor Ifeanyi Okowa.

Besides, the party also accused him of unusual romance with another party, a term apparently in reference to the well-known relationship between Nwaoboshi and Senator Ovie Omo-Agege, the deputy president of the Senate.

“The attention  Sen. Nwaoboshi was drawn to the purportedly, satirical and hurriedly, conspiratorial, very laughable caricature of an action by the Delta State Working Committee of the PDP purportedly suspending him from the party,  as signed by its publicity secretary, today, Wednesday, the 23rd of June, 2021.”

“Senator Nwaoboshi  notes, curiously, that this irrational, laughable, illegal and unconstitutional action of this bunch of alarmingly, anti democratic forces masquerading as the State Working Committee is against the principles of fair hearing – audi alteram paten – as enshrined in the Nigerian constitution, a document that supersedes all other documents.

“By these provisions, the State Working Committee has demonstrated complete undemocratic and anti constitutional behaviour which has rendered their uncharitable pronunciation suspending Nwaoboshi, purportedly as null and void and of no consequence whatsoever.

“In the light of the above abysmal development, Senator Nwaoboshi wishes to use this medium to beseech all his teeming supporters, loyalists and numerous party faithful in Delta state and beyond to remain calm in the face of this latest, ridiculously irrational charade and unbecoming action by anti democratic, ‘gestapo – fascists’ and forces of darkness, masquerading as party officials who, unfortunately, are teleguided, sheepishly and ‘remote controlled’ by the usual embattled suspect in Government house, Asaba,” he said.