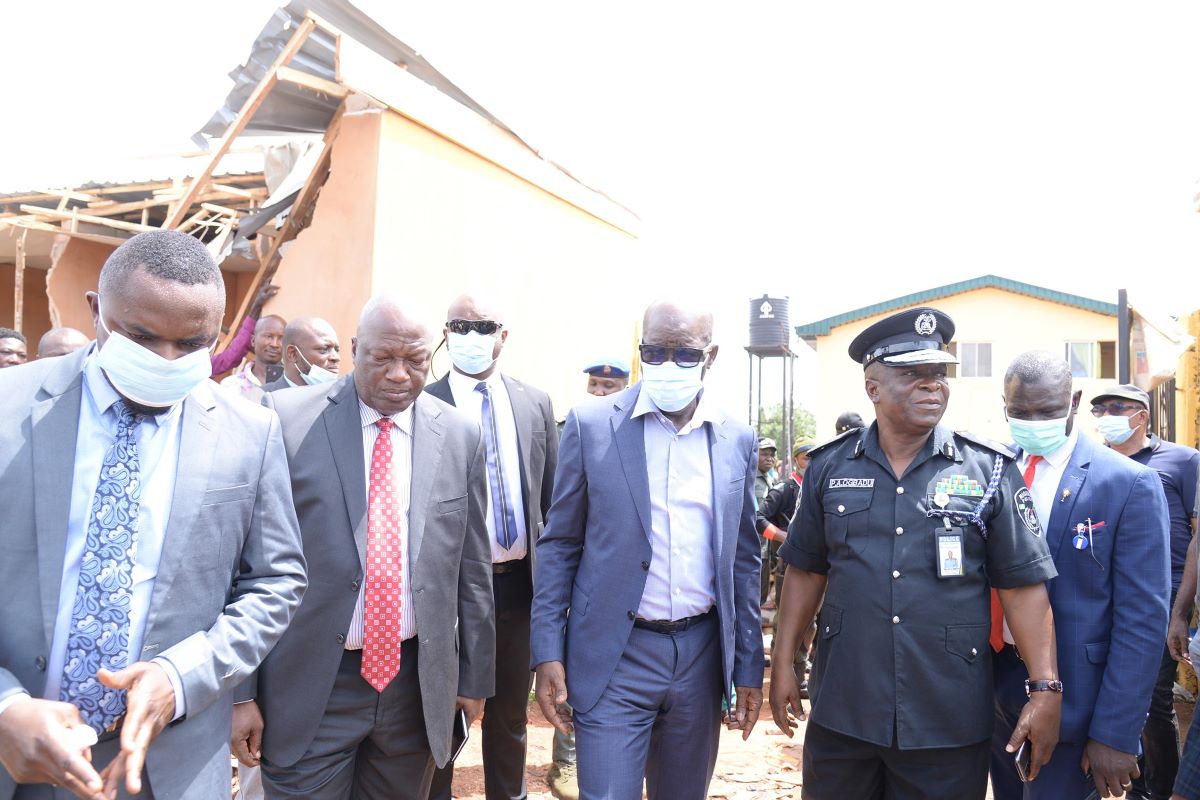 Obaseki visiting the site of a demolished illegal structure in Benin

The Edo State Governor, Mr. Godwin Obaseki, has said the ongoing demolitions of alleged illegal structures is in line with the State Extant Planning Laws and Regulations and aimed at ensuring order and sanitizing the built environment space.

Obaseki poke against the background of criticisms against the demolitions especially from the All Progressives Congress, APC which said the governor was worsening the economic situation in the state and driving away investors through his actions.

The governor said: “Over the last few weeks, you will notice that our team has been going round the town to remove illegal structures that don’t have a building permit, particularly in areas with public activity.

“A lot of people build shopping malls across the city without building plans or approvals from the appropriate authority. Imagine a shopping mall on two or three levels, with almost 40 or 50 shops, that has no approval.  If such a building collapses, you can imagine the devastation it will create.”

According to him, “Government cannot sit idle and allow lawlessness and disarray in the way people construct buildings across the state. The demolition is an ongoing exercise, as notices were served to offenders. Even this store, which is an illegal structure, was served notice. It poses a security risk because it’s close to a police station; it had to be taken down.

“The Police are in support of the order that we are trying to implement and enforce in the city, whether it relates to their own buildings or associated with the staff of the police. They assured us that they will join the state to ensure that order is kept.”