BBNaija Reunion: Why Kaisha Walked Out Of The Show 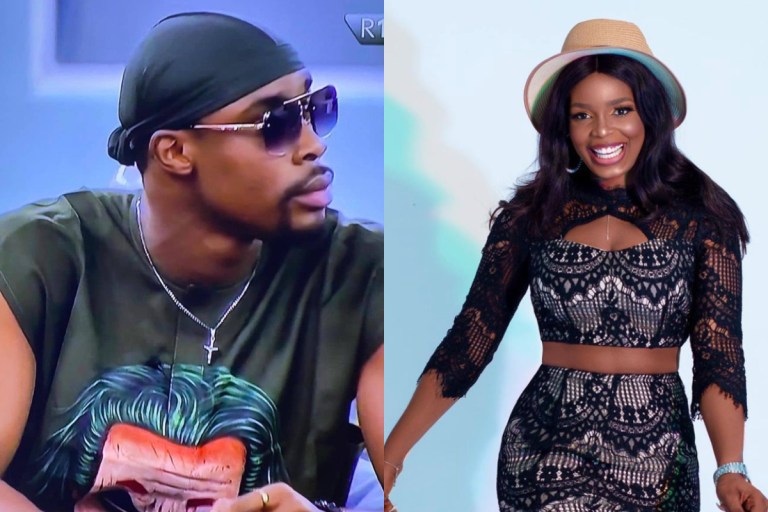 Reality TV star, and ex BBN house mate Kaisha was not left out of the drama in the recently aired episode of the Big Brother Naija show.

Kaisha got tongues wagging after she walked out on the show because Neo failed to admit that he liked her during their stay in the BBNaija house.

Speaking to Ebuka, She said Neo made several advances at her at different times which made her attracted to him. She also disclosed that Neo once asked her to kiss him during one of their late-night parties, a fact which she challenged Neo to deny.

On why she rejected his advances, Kaisha claimed she did not come to the house for a relationship.

Apart from not wanting a relationship in the house, Kaisha also claimed that she refused Neo’s advances because she noticed he was always around Vee and she didn’t want an entanglement or a triangle involving she, Neo and Vee.

According to the Sokoto-bred socialite, she told Neo she can’t be a second option.

She said this because she noticed that Vee was always around Neo and she withdrew because of that.

Kaisha alleged that Neo told her that Vee made advances at him first and that he (Neo) would have preferred Kaisha if Vee wasn’t in the picture.

However, Neo defended himself hinting that Kaisha’s allegations are untrue because he never had any conversation with her whatsoever. He insisted that they were just friends and denied ever saying that Vee approached him first.

The back and forth got Kaisha angry and she walked out telling Vee that she (Vee) can have Neo and then called Neo a bloody liar.