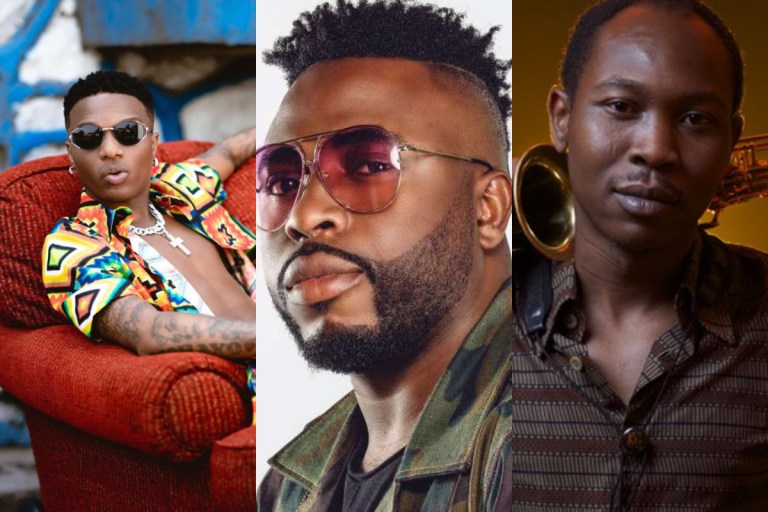 Popular Nigerian musician and producer Samklef has reacted to Seun Kuti’s comments over the grammy award saga he had with Wizkid and his fans.

Samklef reacting to Seun Kuti’s post of Wizkid not being part of musicians who were nominated for the grammy award educated him saying every win is a win therefore he should calm himself down and stop rebelling.

According to Samklef, someone got nominated for his album but didn’t win and another was nominated for his music video and he won, therefore, every win is a win since winning a grammy award isn’t like a easy feat.

Samklef added that regardless of how someone won a grammy award that person should be celebrated because it isn’t easy asking him to practice what he has been preaching wondering if this is how he wants to be president.

He added that Seun Kuti seems not to understand the fact that every win is a win and no matter how the person won provided there’s proof of the win nothing else matters.