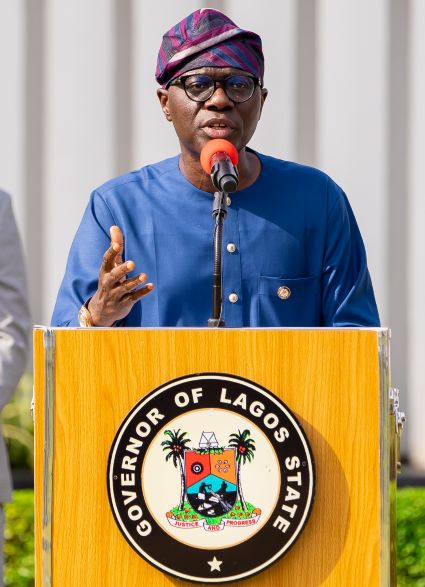 In a letter LGS/HOS/178/Vol.X/30 issued by the Head of Service, Mr Hakeem Muri-Okunola, on Friday, Osinaike’s appointment is to take immediate effect.

Osinaike’s appointment is in recognition of his sterling performance, remarkable track records and meritorious duties in Lagos civil service.

He urged the new general manager to continue to justify the confidence reposed on him by the governor.

Muri-Okunola charged the new head of LASPPPA to bring his wealth of experience to bear in the delivery of the authority’s mandate.

Prior to his appointment, Osinaike was a Special Assistant to the State Commissioner for Physical Planning and Urban Development.

He holds a Master of Science in Public Administration from Lagos State University, LASU.

Osinaike had served in various capacities, including Project Officer, Lagos State Urban Renewal Authority; Secretary, Committee on Review of Draft Copy of Lagos State Urban and Regional and Development Law and Regulations, 2005 and Ministry of Physical Planning and Urban Development.