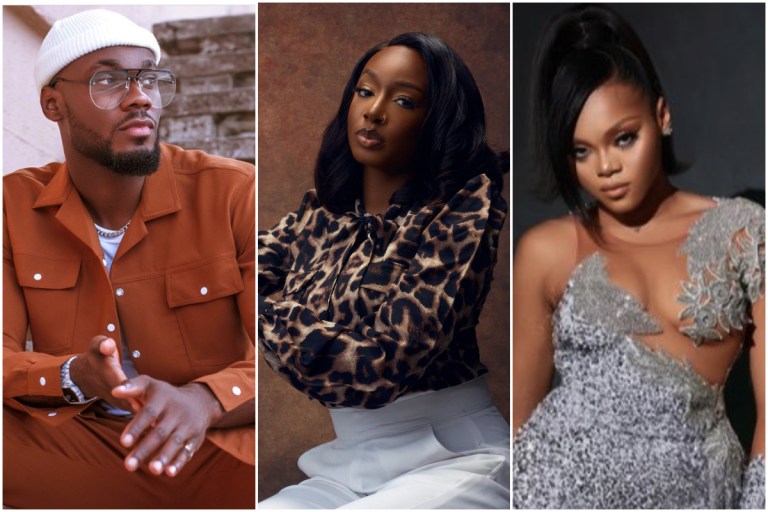 Former housemate of Big Brother Naija, Tolanibaj has spoken about the seemingly brief triangle between fellow ex BBN Housemates she, Prince and Lilo.

Recall that Gwg had earlier reported the Prince and Tolanibaj situation which made them become enemies.

Tolanibaj disclosed that she caught Prince kissing Lilo at the back of a bus during a Saturday night party.

Recounting how and where it happened, Tolanibaj disclosed that when the organizers of Big Brother Naija organised an all white party, the evicted housemates also came to join the finalists to have the all white party where they had fun.

However, Tolanibaj insisted that Prince disrespected her by kissing Lilo in her presence. She said she had to alight from the bus because she felt disrespected.

Defending herself, Lilo said the kiss between herself and Prince did not last for 5 seconds because she was drunk and was not in her right frame of sense.

Speaking further, she said because she was drunk, she didn’t know what she was doing. And that she initiated the kiss, but prince pulled away.

Prince confirmed Lilo’s statement. He said the kiss was a mistake and was never meant to happen in the first place.

“Tolanibaj Asked Me For N1M, Attacked Me For Buying Dorathy Flowers” – Prince